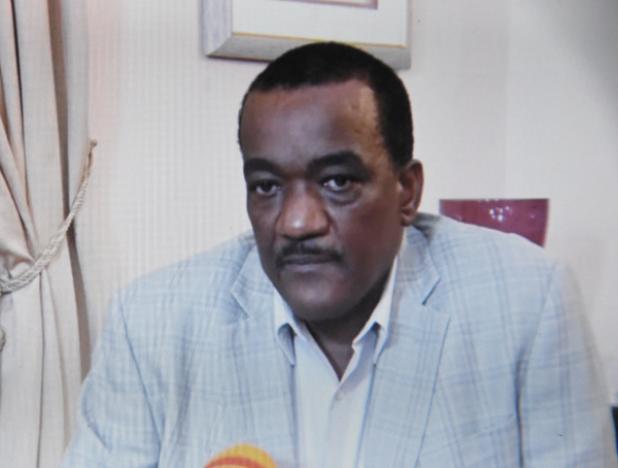 Stretched, but not broken

Minister of Health and Wellness, Lt. Col. Jeffrey Bostic, explained that the island’s capacity to handle the COVID-19 pandemic was under some strain, but not at all decimated. He was speaking during last evening’s press briefing amidst worries that the nation had lost its way since the latest spike in positive cases.

Asked whether or not the Government had the situation under control as members of the public watched the daily numbers very closely since the announcement of several clusters, Minister Bostic assured the public that his administration still had a handle on the situation, despite large numbers of positive cases being dialled in daily.

“What I can say to you is that we are trying to contain the situation. We are doing everything possible. It is not out of control, but to say that it is under control would be to say that we have everything at our disposal that is going the way that we want it to go. When I say it is not out of control, I mean that cases that we are seeing predominantly are linked to the clusters that we have identified. And until we see, and I hope that we never see, a lot of cases across the country that we are unable to link, then we know that we have lost control. We have not lost control because we still have the capacity to deal with what we are dealing with,” he said.

Saying that as far as he was concerned, that we were dealing with a national crisis, Minister Bostic said that he was aware that the high numbers would be a cause for concern as the nation was not accustomed to seeing such activity.

“I must tell you that I had my ‘wuhloss’ moment too and that moment happened when in the space of two days, we had two hundred and something cases and I too said ‘wuhloss’. But then I came to grips with the situation and I no longer say that because we must understand that having started with 200 cases or so in two days with contract tracing and doing the work that is required, there will be cases. I am not going to sit here and fool you. We will have cases. But this has to happen as long as we are doing the contact tracing and as long as we are doing what is required in order to contain the situation.”

Going on to say that things in Barbados were in no way completely under control and admitting that there continued to be a struggle with testing and return of results, which would hopefully be rectified since the deployment of additional resources and processes, the Health Minister added that special attention was being paid to all factors at play.