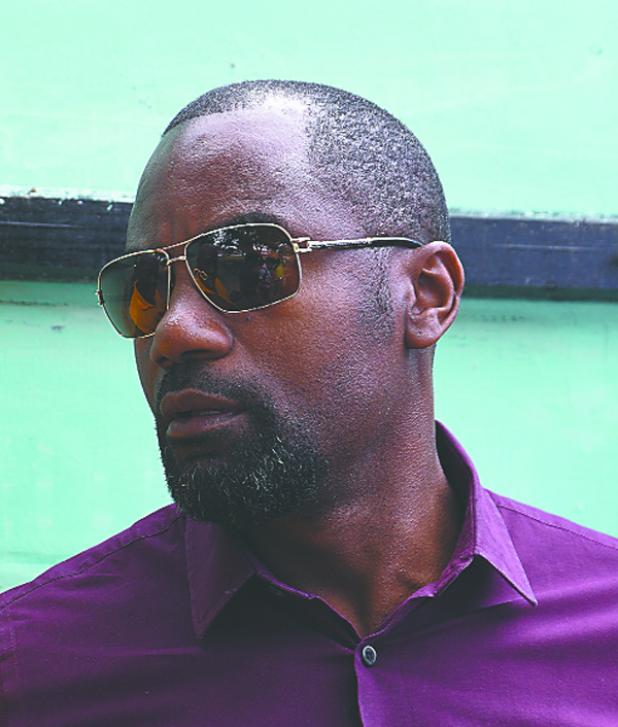 New legislation will be coming in the next few months that will give markets new autonomy to move derelict boats, as well as a market code of conduct that reflects Barbadian values.

Minister of Maritime Affairs and Blue Economy, Kirk Humphrey made this announcement while on a tour of the Berinda Cox Fish Market yesterday.

Minister Humphrey also mentioned a bigger plan to build berths and jetties across Barbados and noted that this has been approved by Cabinet. He added that they were going to start with Holetown, Speightstown, Needhams Point and Oistins, but this exercise will not be completed without the assistance of the private sector.

The Minister explained the reason for these initiatives: “As part of our need to implement a water taxi system or ferry system, so … Barbados can start speaking as if it is a place where we take the ocean seriously, transportation seriously and shipping seriously.”

He also noted that there is a need to support the fishermen as well and he reported that, based on feedback from them, a lot of the boats that go out to sea are equipped for catching flying fish, but since the flying fish is so scarce these days, several fishermen have had to adapt their boats to do long line fishing and their boats were not build for that purpose.

Minister Humphrey said the government felt that there is a need to provide funding and training to the fishermen in the industry. “The conversation has started and the channels are open and they will remain open,” said Humphrey.

It was further stated that there will be a meeting with fish vendors at the Fisheries Divisions in Bridgetown next Saturday to further discuss the issues within fishing communities. (KPB)