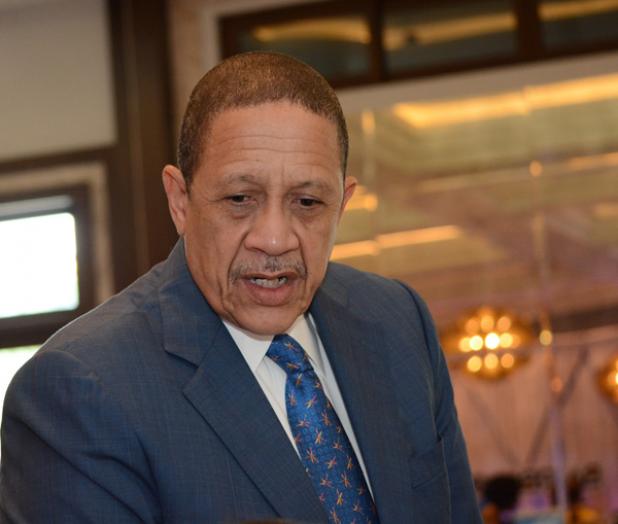 Barbados is well on the way to another record year in tourist arrivals.

This was announced by CEO of the Barbados Tourism Marketing Inc., William ‘Billy’ Griffith, as he delivered remarks during the BTMI/BA Breakfast Tradeshow and Seminar yesterday morning at Sandals Royal.

This year, British Airways celebrates their 100th anniversary and 65 years of service to Barbados, and Griffith believes that in many ways, BA’s successes have been Barbados’.

“We appreciate the integral role they’ve played in our island’s tourism success story. We all know that as a tourism destination, one of the key facilitators of growth is air capacity. And for 65 years, British Airways has been bringing visitors to our shores from our number one source market – the UK,” he said.

“Last year alone, 225 519 of our 681 197 visitor arrivals came from the UK, representing 33 per cent market share. This share from the UK market alone contributes approximately US$400 million in visitor expenditure to the island annually.”

For the past three years, he noted that the BTMI UK team, led by Cheryl Carter, has been able to help grow the overall air capacity by over 10 per cent and they are
projecting a capacity growth of just under five per cent out of the UK market for 2019.