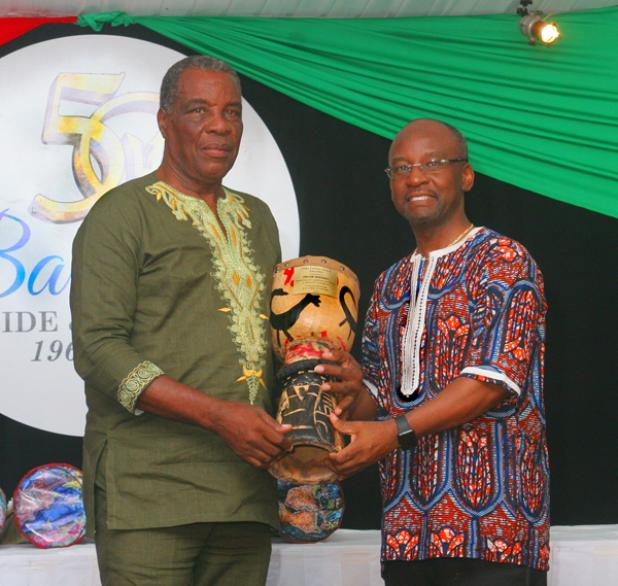 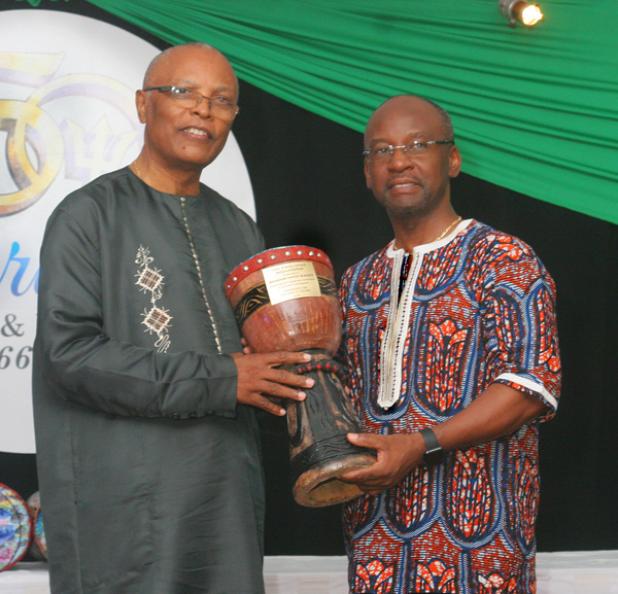 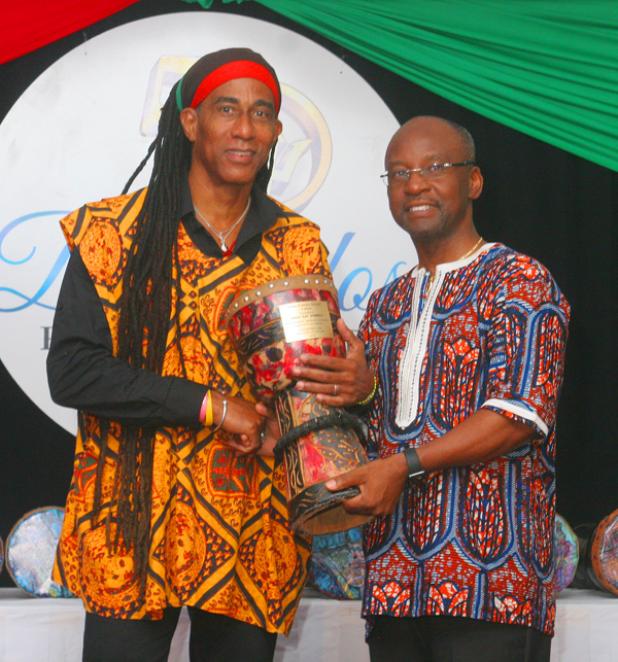 NINETEEN Barbadians were honoured on Friday for their various contributions to this nation’s development, during the second Oshe Emeka Awards Ceremony.

Held at the Sandalwood Estate in Hothersal Turning, St. Michael, this Ceremony was jointly organised by the Ministry of Culture, Sports and Youth, and the Commission for Pan-African Affairs.

Head of Commission for Pan-African Affairs, Dr. Deryck Murray, in his remarks, stated that it was extremely important to remember those who fought on our behalf and to pay tribute to them and honour them. He therefore commended Cabinet for doing such.

Meanwhile, Minister of Culture, Sports and Youth, Stephen Lashley, during his address, congratulated all the recipients. He also gave the assurance that as “Minister with responsibility for culture, arguably our greatest weapons against oppression, I intend to ensure that we continue to secure hard won freedoms, even as we fight to win new ground, but we must be firmly rooted in solving existing challenges that will indeed determine the future of the emerging generation of Barbados.”

A Lifetime Achievement Award was each given to Dr. Myrna Belgrave and Robert “Bobby” Clarke. (MG)