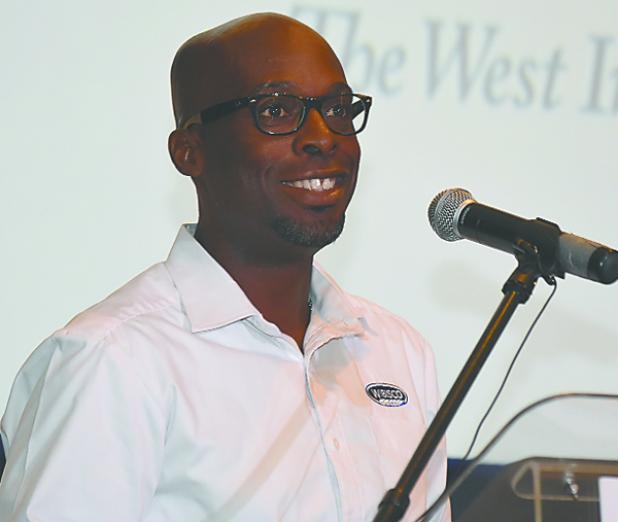 Mon, 07/18/2016 - 12:25am
By:
Jewel Brathwaite
THE West India Biscuit Company Limited (WIBISCO), one of this country’s leading manufacturing companies, is on the verge of a breakthrough into the Cuban market with its products.
News of this has come from Adrian Padmore, the company’s Chief Executive Officer.
“Having met all of the Cuban regulations and requirements, we are at the stage where we are hopeful and optimistic in commencing trade,” Padmore said while speaking at a recent NISE Leader to Leader Innovative Forum at the Hilton.
Mr. Padmore said that officials of WIBISCO had done considerable work in preparing the market for some of the products manufactured by the Gills Road, St. Michael firm. That process entailed negotiations, discussions with interested distributors in a foreign language, and the local company getting acquainted with the different cultures, foreign currencies and norms.
Using as his theme the concept of innovation, the CEO recalled that they had taken a decision about 18 months ago to broaden export markets since they had no choice.
He explained that while there were challenges in penetrating the Cuban market they never gave up. “We were there during a recent trade mission led by Donville Inniss, the Minister of Industry, International Business, Commerce and Small Business Development,” he remarked.
“We even hosted a product reception and tasting in Havanna for all of the Cuban buyers,” he noted.
“The WIBISCO team has accepted the challenge of taking their century old business, turning it inside out and making it as nimble, competitive and innovative as we can,” said Padmore. The CEO  stated as well that they had to have the right mindset based on innovation, initiative and information, and the willingness to compete.
Last year the company won the NISE (National Initiative of Service Excellence) 100 Improvements Award in the large company competition, as well as the Prime Minister’s prize for the most improved company.