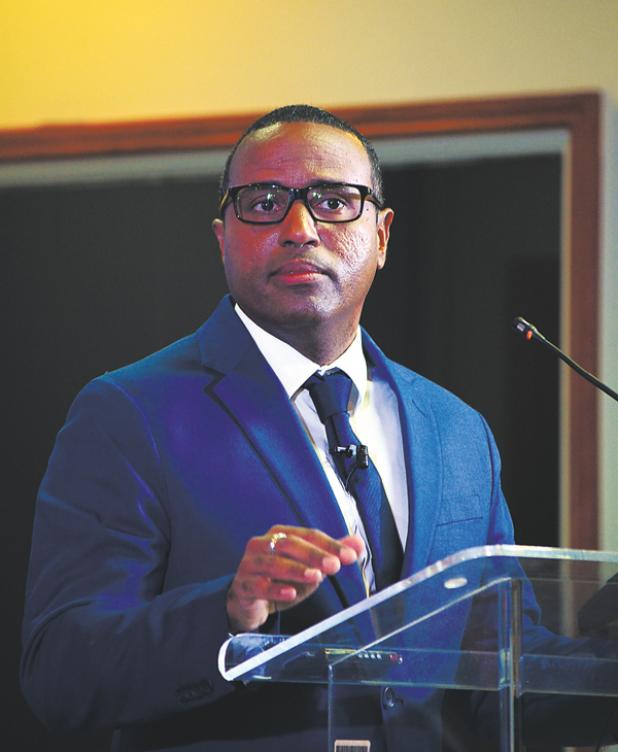 Business Monday: We must improve

IF Caribbean states are serious about utilising the private sector to pull their economies out of decline, it is imperative to improve the ease of doing business.

Caribbean Development Bank’s Director of Economics, Dr. Justin Ram, pointed out that in many cases, excessive governmental regulations were hindering the creation of medium, small and micro enterprises (MSMEs).

During the bank’s annual news conference, Ram illustrated that while ten years ago, the average rank for the region on the Ease of Doing Business Index stood at of 81 out of 181 countries, the last report showed a significant decline to an average ranking of 126 out of 191 countries.

“So we have been moving in the wrong direction. It is time for us to put a stop to that trend and move back up that scale so we can be competitive globally, so that global and domestic investors can look at the Caribbean as a place where they can do business and earn good rates of return,” he said.

The Bank has long advised its Borrowing Member Countries (BMCs) that the transformation of the economy will come through private sector led growth.

As such, Ram told Business Monday that several island states were making some progress in this regard.

Using Jamaica as an example of “a robust private sector”, he explained this was done through the reforms its government implemented during its restructuring programme over the last five years which have focused on improving the business environment.

“That is why all of our policy based loans and interventions around MSMEs emphasise the need for government to reduce regulation to make it easier for the private sector to set up so that if an entrepreneur wants to establish a business in your country that that process is not onerous and can be done in very quick time, make it easier to pay taxes, and make it easier to import and export goods out of the port. These are all factors that have a lasting impact on the doing business environment in our countries and therefore spur entrepreneurial activity.

“This is why we constantly harp on the point that it is important for us for policy makers to have dialogue with the private sector to find out what improvements are needed so we could see this spurt with respect to private sector led growth. So there have been improvements in some countries, but there is still a long way to go for many of them,” Ram added. (JMB)