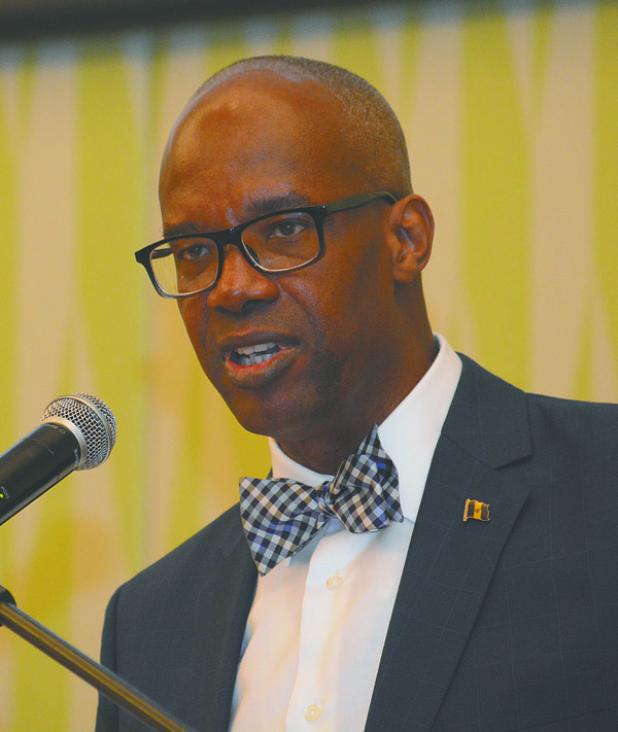 A Block Trade involving the sale of more than 180 million Sagicor shares boosted the performance of trading on the Barbados Stock Exchange (BSE) in 2019.

The trades boosted final volumes to 204.0 million units for a value of $667.5 million, according to the BSE Market summary for last year.

That trade last October involved Sagicor’s arrangement with Alignvest Acquisition II Corporation of Canada, at the price of $3.50 a share. Total value of the transaction was $639.5 million and was approved in accordance with BSE rules.

The BSE officials have characterised 2019 as promising, as total trading volume and value increased significantly during the review period.

The Regular market produced mixed results as the higher trading volumes did not have a corresponding effect on the traded value, which experienced a decline. However, the Put Through market performed well, closing out 2019 with market increases in both traded volumes and values when compared to those at the close of 2018.

But the one trade on the Block Trade market did it for the BSE.

“As at December 31, 2019, all market indices recorded decreases when compared to their corresponding closing position in 2018,” Yarde said.

Eppley Caribbean Property Fund, Eppley Caribbean Value Fund and Goddard Enterprises Limited (GEL) were the top performing companies in terms of value trading. They accounted for 46 per cent, 29 per cent and nine per cent respectively.

“However, in terms of value of the stocks traded, GEL was the top performer, accounting for 29 per cent of the total value of trades,” they said.

GEL, Sagicor, and Eppley Caribbean Property Fund rounded up the top three performers in relation to value trade for the year to December 31, 2019.