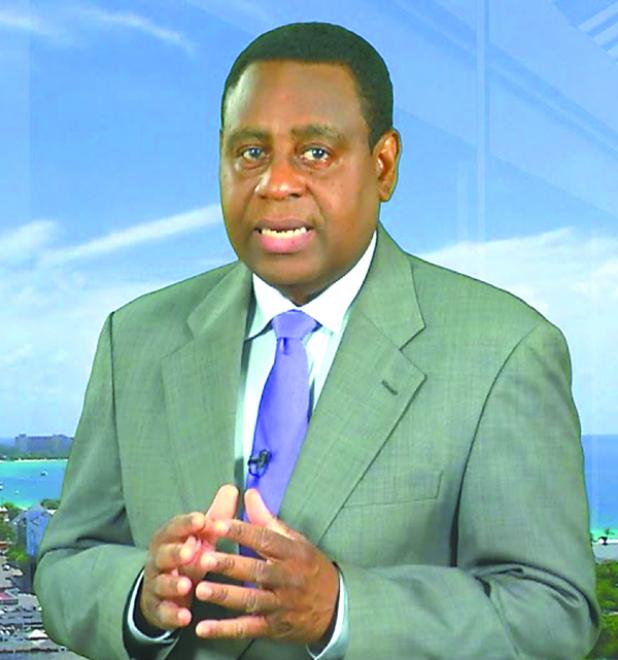 Governor of the Central Bank of Barbados, Cleviston Haynes.

This is according to Central Bank of Barbados Governor Cleviston Haynes. Further, while policymakers have made progress in getting useful and timely data, he believes more needs to be done.

Responding to a question during the Central Bank’s recent quarterly economic review, the Governor said one of the challenges is getting people to understand the connection between the two.

According to him, “I think as a society, we have not yet reached the point where people see data as being important. Yes, they want to hear what the Governor may have to say about the economy, but on the other side, you don’t always get the information that you need on

as timely a basis as you would like to have it.”

The Central Bank of Barbados’ top economist said one potential hindrance to getting information is concern and even misperception about what the data will be used for.

“I think sometimes there’s a fear that the information might be used for other purposes, and that is far from the truth,” the Governor remarked.

To counter that, Haynes says that agencies that collect data must reinforce what it will be used for. “I think that for us, what we need to be able to do is to send a message that when you share information with agencies, whether it is the Central Bank, the Barbados Statistical Service, whoever it is, that you are doing something that ultimately is going to help with national economic development.”

If these agencies can get the data they need and can then improve their own handling of it, that helps economic advisers with their policy decisions, and in turn improves Barbados’ development.