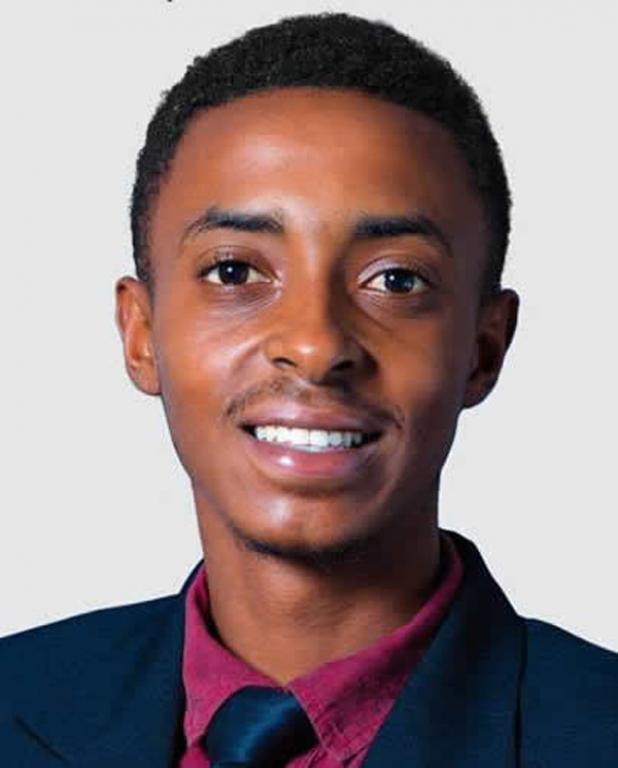 A young economist has lauded Prime Minister Mia Amor Mottley for securing financial support from the multilateral lending agencies, which he said has averted an imminent threat to devaluation of the Barbados dollar.

However, Kemar Stuart thinks that although the risk of immediate devaluation has lifted, it has not gone away. To this end, he is advising that the Government must use the breathing space it received from securing those loans, to negotiate a mutually satisfactory agreement with holders of the US dollar denominated bonds.

Stuart, who gave the Astor Watts Lunchtime Lecture at DLP headquarters on Friday, said that in the absence of debt restructuring agreeable to the holders of those bonds, the threat of a devaluation will re-emerge in two-and-a-half years.

According to him, “The financial support of the International Monetary Fund, the Inter American Development Bank and the Caribbean Development Bank, has provided Government with a window of opportunity which should be used to address the imbalance of foreign spending and inflows, and the deteriorating competitiveness of our economy.”

Stuart told the audience that from reports he has gathered, the external credit committee had submitted a proposal to Government. However, to the best of his knowledge, nothing had been done leading to speculation as to the harmful effects the initial default can cause.

He said further that along with the missed payments, which still needs to be serviced, the Government will need to repay US$350 million of maturing debt in 2021 and 2022. According to him, this will further impair Barbados’ sovereign credit rating and brining the reserve tranche below the 12 week benchmark and increase the likelihood of devaluation.”

Stuart went on, “the Government of Barbados has publicly stated that they will not have access to foreign denominated loans for the next four years, which leaves the country free fall in terms of access to foreign currency to finance the provision of goods and services within the local economy.”

Stuart reasoned that since there are no clear revenue streams identified as an alternative to current taxation and further cuts in expenditure, it is expected there will be further lay offs, more divestment of Government assets, all higher user to bring Government finances in equilibrium.

The country must save or earn its way to prosperity, however the structural impediments to growth, he added.ꆱ