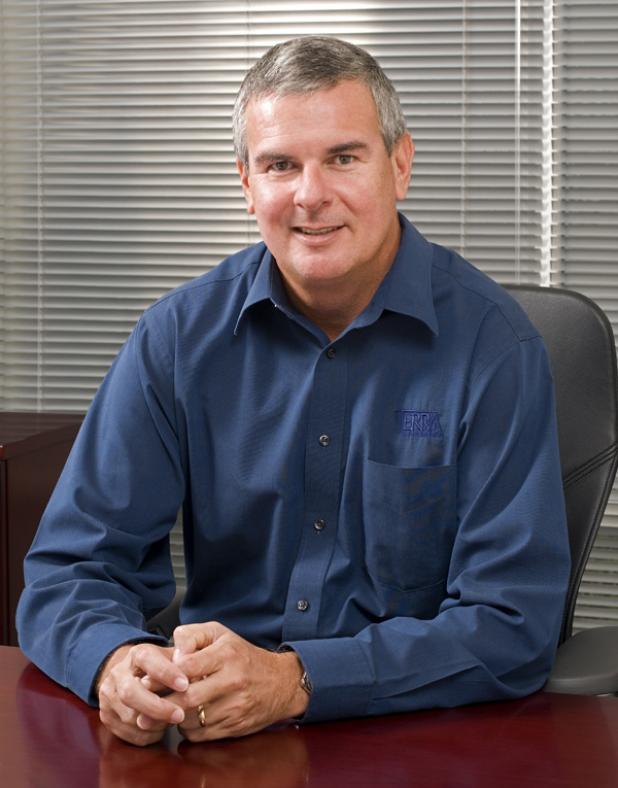 Mon, 04/11/2016 - 12:00am
WITH property purchases having fallen in 2015, the real issue is whether prices will be lowered so as to attract new buyers.
One source close to the real estate market who was spoken to over the weekend said he is not sure what will be done to entice more buyers.
Last week an official of Terra Caribbean said that the Barbadian culture of refusing to take on too much debt may be one of the main reasons why persons are not purchasing properties at this time.
That’s according to Andrew Mallalieu, CEO of Terra Caribbean.
He said that the pick-up in buying properties that was evident in 2014 did not continue into last year.
“We have seen declines in transactions volume, we have seen a decline in the index of land sales, (but) we have seen an increase in the supply of apartments, condos, villas on the beach in the West Coast. Those are all trends in the market,” he said.
While hundreds of properties are available for purchase on this island, Barbadians are not buying, resulting in the market having fallen to levels previously seen in the early 1990s.
Chief Operating Officer, Hayden Hutton, also pointed out that around 50 per cent of the properties were “grossly overpriced” due to the lack of knowledge of some sellers.
“It happens because people do not have enough information from which to draw reference to a price at which they can get their property to sell in a nine- to 12-month period. So when the property is overpriced because their friend or their neighbour or colleague gave them that information, they use that information to make a decision on the list price, which in many instances is wrong,” he said.
He therefore pointed out that Terra’s Red Book, officially launched at the Somerley, Worthing offices, would prove essential in gauging a benchmark by looking at land price indices.
“This is where the Red Book comes in because we think that level of empirical data helps people to price their properties properly so if they want to sell or need to sell, they can achieve that,” Hutton advised.
Mallalieu told the media that while Central Bank of Barbados figures indicated a small growth in the economy, it was certainly not being felt in the real estate sector.
Indicating that sales had picked up in 2014, but fallen just one year after, he remarked that the global economy continued to remained uncertain.
“Although we thought we had seen in the number of transactions in 2014-a small increase by about 10 percent, in 2015 there was a 10 percent decrease and we are back to 1991 levels – early 90s levels of transactions in Barbados and that is where we the market has shrunk to and that is at a time when our sugar industry and agricultural industries have also shrunk and the amount of land that is available for sale in residential has increased. So you have supply increasing and demand decreasing,” he noted.