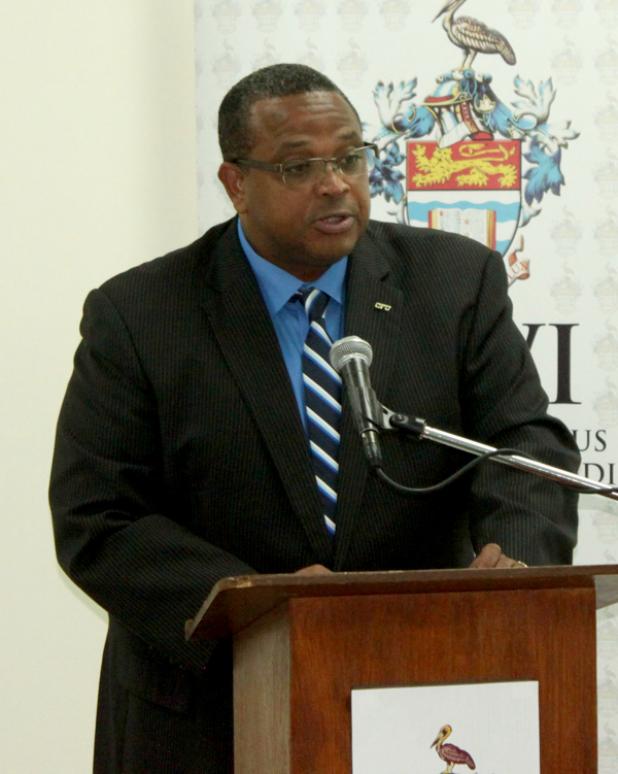 Keeping in stride with their 2012-2017 Strategic Plan, the University of the West Indies Cave Hill Campus have struck up partnerships that are expected to see the levels of football in the Caribbean being raised.

After already signing Memoranda of Understanding with CONCACAF and the Barbados Football Association, UWI’s Academy of Sport’s latest accord sees them joining forces with the Caribbean Football Union and the Royal Belgium Football Association to roll out a Coach Education Programme.
The two-week intensive course, which is expected to garner some of the top candidates to be recommended by their respective CFU member federations, kicks off on July 6th in Barbados and will see the successful graduands becoming certified Coaching Education Tutors. The qualification, which will see the candidates eligible to teach up to UEFA B level, then allows them to assist the university in the delivery of other Coach Education courses throughout the region.
Delivering his remarks during a media briefing held at the Usain Bolt Sports Complex yesterday, President of the Barbados Football Association Randy Harris said that in addition to the CONCACAF Coaching Education Programme which was currently up to C level, the launch of the university’s initiative was a timely one that could only augur well for the sport in the region. “I think this complements the vision of the Barbados Football Association because we noticed, early in our tenure, that while we had a great number of participants in football, we were lacking in tutors and coaching education to ensure that these players were being developed in the correct way. When we were notified of the university, I thought that this has to be the beginning of development for football in the region to the levels that we all expect it to be,” Harris said.
Also in attendance, CFU President Gordon Derrick echoed Harris’ sentiments and added that the Memorandum of Understanding was aimed specifically at developing the sport at all levels. “The MOU seeks to find ways to cooperate on the development of football in the Caribbean and this venture that will train candidates to be coach educators for further coaching courses is certain to redound to the benefit of so many people in so many ways. This will not only strengthen the skill sets in the Caribbean, it will improve our psyche, have a positive impact on the respective coaching programmes across the CFU and prove that institutions within the region have homegrown responses. With this venture, we can see the vision within which there is a strategic plan from grassroots development to the world stage,” Derrick said.
With the upcoming course, which will be taught in the European style and the first of its kind in the hemisphere, poised to be the gateway for the university’s further Football Education Programme, Pro-Vice Chancellor and Principal of the Cave Hill Campus Eudine Barriteau said that there were serious plans of targeting the vast Latin America market, noting that there was a massive passion for the sport in Central and South America. “What a wonderful mix on and off the field of play - the elegant Samba style combined with European expertise delivered with a Caribbean flair and flavour. All of this is part of my vision to internationalise the academic and sporting environment at Cave Hill Campus,” she said.
Going on to say that the door was also open for any candidates that wished to broaden their academic horizons as well, Barriteau added that the programme had the opportunity to bridge the age-old gap between academia and sport. “It is our firm belief within The UWI that, rather than clash, academics and sports can complement each other. Our student athletes require only strong motivation, keen focus and dedicated time management to yield success in both arenas. This is borne out by academic research and anecdotal evidence which strongly suggest that there is no need to deemphasize academics when pursuing sports as there can be high athletic and academic achievement when both are properly combined,” (MP)