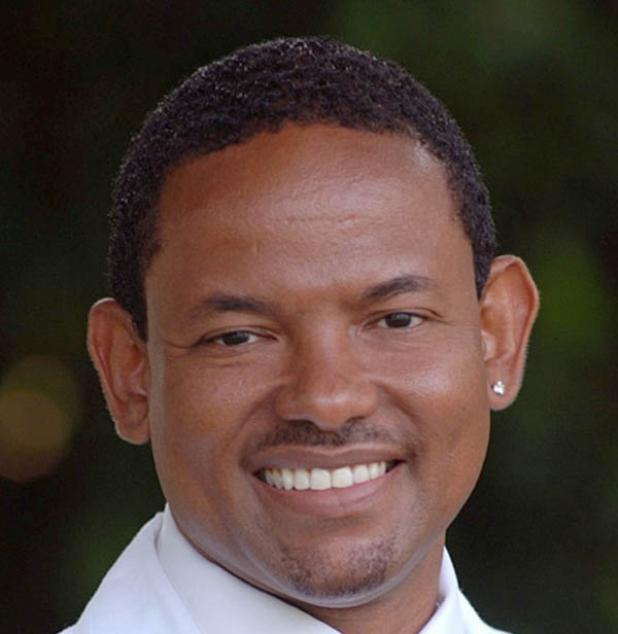 Dr. Rudolph Alleyne is the new Head of the Academy of Sport at The University of the West Indies (The UWI) Cave Hill campus.

Alleyne, who previously held the post of Academic Programme Co-ordinator at The UWI Cave Hill campus, takes over as the Head from Amanda Reifer.

Alleyne brings a wealth of knowledge with him as he has lectured in Exercise and Sport Psychology, Diversity and Multiculturalism, Sociology of Sport, Social Psychology of Sport, Exercise Physiology, and Ethics in Sport.

Alleyne has a PhD in Kinesiology Sport Psychology, from Temple University and has also studied Human Movement and Physical Education. He has been seen recently expressing his views on the importance of the Sports Industry to the local economy as well as Sport science being the way of the future.

He has been appointed for three years in the post as Head of the Academy of Sport and said that one of his goals is to further develop the academic programming at the Academy.

One of the areas which he already has pinpointed is the introduction of a BSc in Sport Coaching as well as a PhD program.

Alleyne also wishes to further develop the research arm of the academy. He hopes that they can lead in the research areas of significance to the development of sport locally and regionally.

In an effort to position more of the regional athletes to transition onto the international scene, Alleyne hopes to develop an elite high performance program with the hope of the academy also becoming the number one academic and athletic institution of choice for student-athletes from across the region.

These goals are to help develop the Academy of Sport in the long-term as the regional repository for all matters related to sport development.