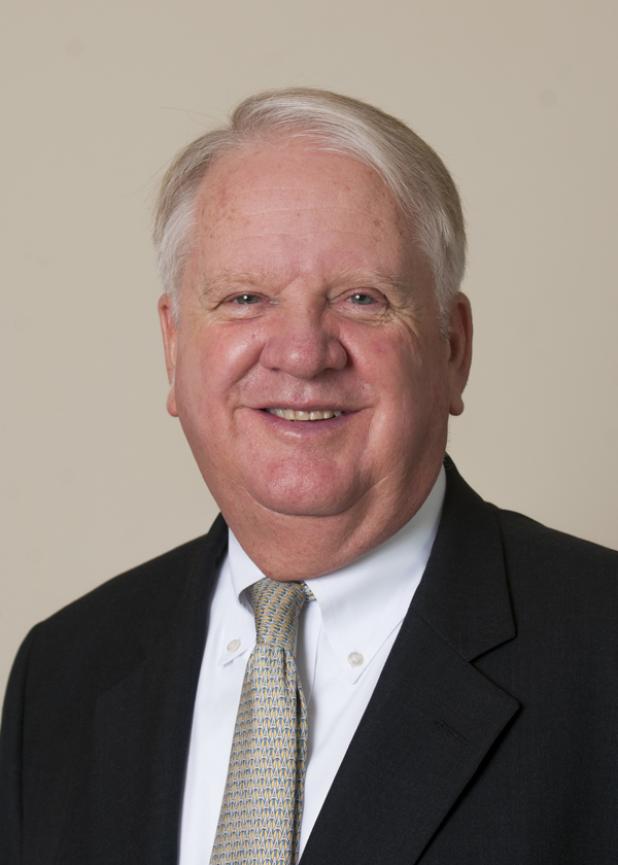 DESPITE 2017 being another rapidly changing and challenging year, CIBC FirstCaribbean International Bank (FCIB) has ended the year in a strong position.

That’s according CEO Gary Browne, while assessing the performance of the financial institution for the past year.

He said that the strong position, as well as FCIB having built on its momentum, came against the backdrop of a subdued economic outlook for the Caribbean where the bank operates, low interest rates and the passage of two severe weather systems.

Browne said that this was not only reflected in their financial performance, but also in the progress the bank made.

He highlighted their key strategic priorities which emphasised the focus on clients, innovation to meet client needs, and simplifying the way they do business.

“However, excluding $9.8 million in a non recurring position for potential credit losses and other costs related to the impact of hurricanes Irma and Maria, adjusted net income was $151.8 million.”

He noted that their earnings in 2017 were driven by solid performing loan growth across all their business segments, resulting in a three per cent increase over the prior year. In addition, reported and adjusted return on equity was 10 per cent and 11 per cent respectively, while maintaining strong capital levels with tier one and total capital ratios of 18 per cent and 20 per cent, well in excess of applicable regulatory requirements.

According to Mr. Browne, “Our 2017 financial performance demonstrates the success of a well executed, client focused strategy and a diversified business model where all three of our business segments delivered solid performances in 2017.”