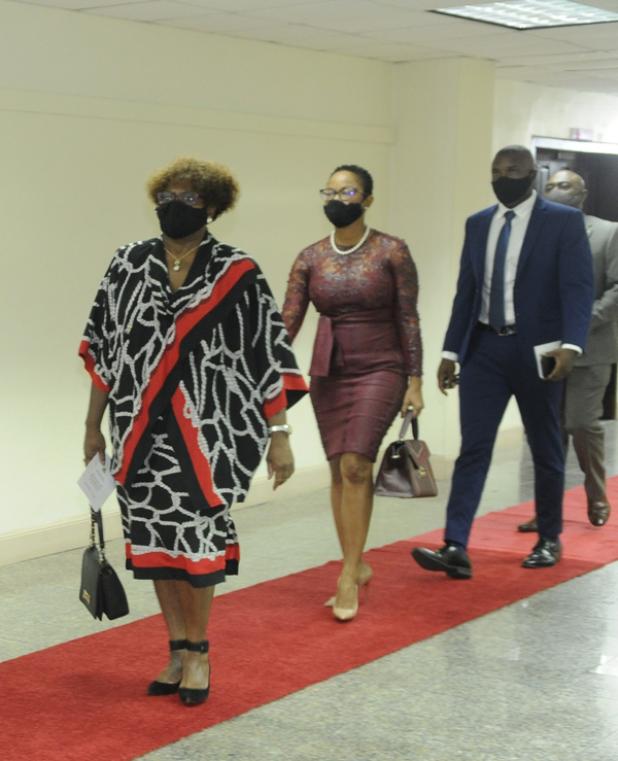 The Barbados brand is still a major magnet and attraction in the tourism market.

This was highlighted by Governor General, Dame Sandra Mason, as she delivered the Throne Speech for the Opening of the Second Session of the Parliament of Barbados, which took place at the Lloyd Erskine Sandiford Centre yesterday morning.

Dame Sandra was confident in her statement of Barbados and revealed that the tourism bookings for November and December 2020 looked “very promising”.

Despite these promising prospects, the Governor General revealed that the Government still has plans to invest in the future of tourism through bolstering the local product.

“These new investments of over $1.4 billion, approximately 4500 construction workers for two years and 3 275 additional jobs thereafter, speak to there still being tremendous confidence by investors in the government and people of Barbados, the tourism industry and those who work in it. The training that will be given as part of the support for existing hotels, is expected to improve the standard of service and deliver greater customer satisfaction, thus making us an even more competitive destination,” she said.

“Apart from new construction, in light of the heightened use of electronic platforms for recreation and business purposes, the Ministry of Tourism will promote a virtual Barbados tourism product. The Ministry will also seek to position Barbados as a centre for private aircraft services and a Southern aviation hub for the Caribbean, as well as cross-Atlantic travel and cargo business.”

The Governor General also introduced the Barbados Welcome Stamp, which allows entry to remote workers for periods of up to one year.
She believed that based on the fact that the Welcome Stamp was creating demand for accommodation, car rentals, public and private schools, restaurants and supermarkets and already had 1 400 applications made within the first six weeks, it was a strong initiative that will yield substantial benefits and is a good way to set off the losses that would be occurred due to a loss from short-stay visitors.