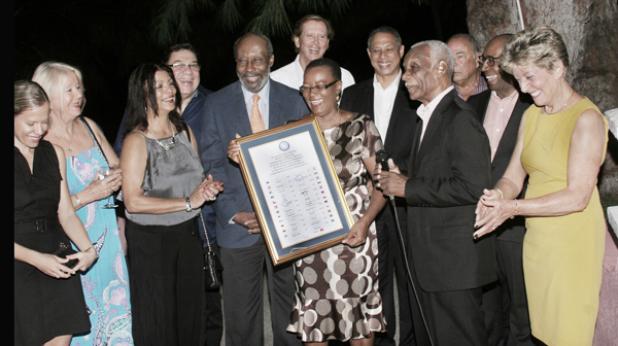 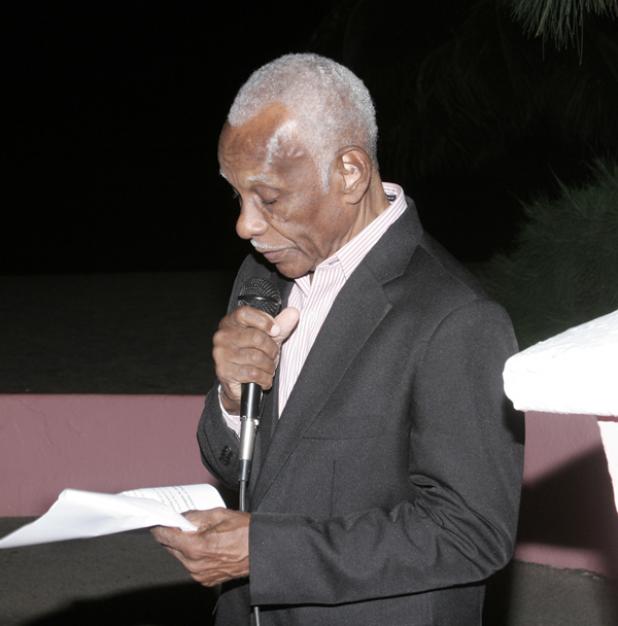 Thu, 12/22/2016 - 12:00am
By:
Peta Rowe-Forde
THIS island’s 50th anniversary celebrations were a success.
This point was made by Minister of Foreign Affairs and Foreign Trade, Senator Maxine McClean, during the Consular Corps Christmas Cocktail Reception, which was hosted at the Southern Palms Resort earlier this week.
Minister McClean also thanked the diplomatic community for their support and attendance. “This year I am pleased to announce to you that we have had a very successful celebration. All of our iconic events, together with those that were hosted by other entities under the banner of the 50th anniversary, were very well patronised and I was happy to see so many of you at several of them. So thank you for your support of the effort.”
Speaking of the celebrations, she noted, “Barbados, I must say, performed well and we should all be proud… Apart from our overseas-based nationals, I must also mention the significant presence of our foreign representatives,” as she commented on the resident and non-resident representatives that participated in the activities.
Turning her attention to Barbados as a proud member of the global community of nations, Senator McClean explained, “It of course has influenced the reputation that we hold as a small nation and it has made it possible for us to co-operate with all the countries which will be represented here this evening as part of the consular corps and the broader diplomatic community.”
She continued, “As a country and in my capacity as Minister of Foreign Affairs and Foreign Trade, I assure you that we highly value these relationships. The contribution that we get from all of you form a very important part of our agenda and development strategies. Long may our friendships last!
“On this special occasion, I also must reiterate the importance my Ministry plays to the roles which honorary counsuls play in fostering Barbados’ relations with other countries. Conscious of the fact that the work of the honorary counsuls has moved beyond the strict consular function, and have expanded to include several additional areas of diplomatic relations, I want you thank you and commend you on the work you do.”
As she closed, McClean stated, “The end of the year is usually a time for reflection, recommitment, and of course celebration and I want to encourage all three of these activities here tonight.”