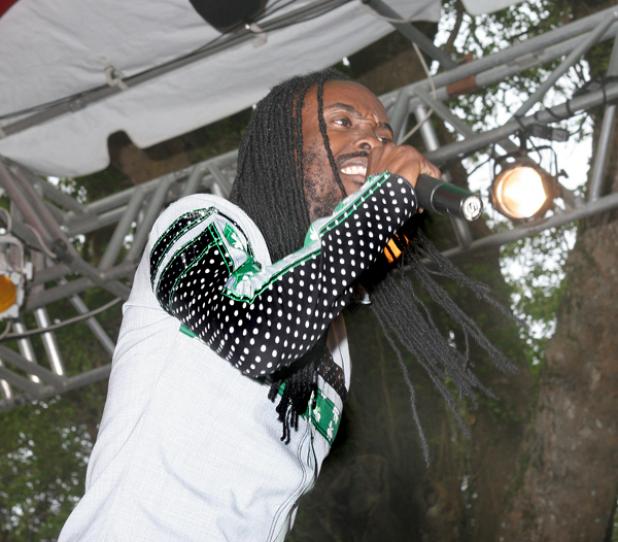 The crowd sang along with Nesbeth. 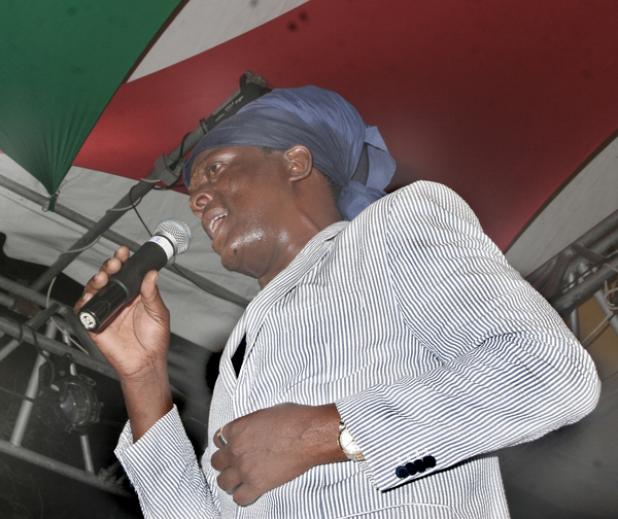 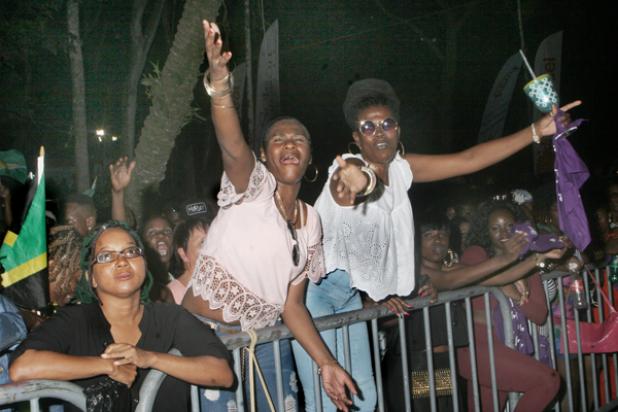 The members of the audience fully enjoyed the show.

Reggae Festival draws to a close

A sea of people blanketed Farley Hill for the climax of the Barbados Reggae Festival, Reggae on the Hill on Sunday afternoon.

There was some trepidation about the grey skies, as showers historically favour the event, but the skies remained overcast with no rain, to the delight of the thousands of reggae lovers in attendance.
As usual, the premiere event showcased some of the best local artistes including Mr. Levi, Triple X, Empress Rolli, EZB, Brimstone, Heart Fiya, Project X the Band featuring Amber Orando, Superfrost, Peach featuring Victoria Love as well as Fantom Dundeal aka the Bajan Radio Killa who was later joined on stage by Mole who created the popular dance craze “the Ish”.
This provided a solid foundation for the other acts, the first of whom was Guyanese reggae artiste Natural Black who ignited the crowd with an energetic performance, rocking stage equipment in his exuberance, singing hits including Far From Reality and Nice it Nice. He was followed by Nesbeth with his hugely recognised song My Dream which was sung verbatim by the massive crowd. The sweet singing Alaine captivated the audience with her vocals to hits such as No Ordinary Love and Rise in Love. The night was yet young at this point as reggae royalty Freddie McGregor graced the stage and also Romain Virgo, followed by the smooth singing Richie Spice.
Chronixx in his hour long set gave the audience some of their favourites including Here Comes Trouble and They Don’t Know bringing the show to a close just around 10 pm. (JH)