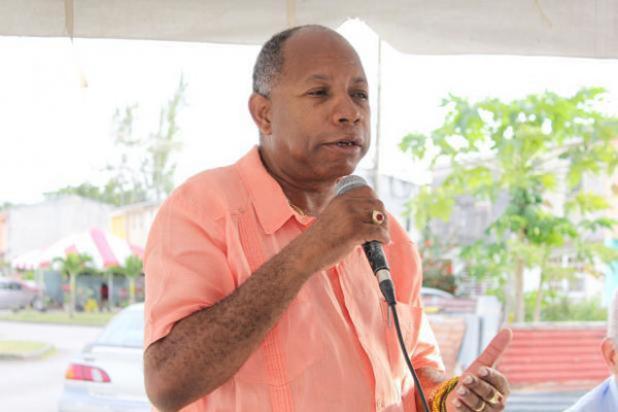 David Denny, General Secretary of the Caribbean Movement for Peace and Integration (CMPI). 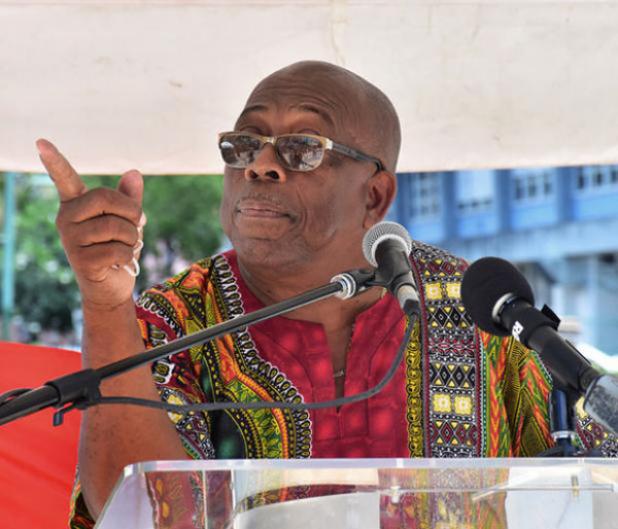 It is up to the Government of Barbados to decide whether or not to reinstate Trevor Prescod, who previously served as Minister of Environment and National Beautification, but who was recently removed from the Cabinet during a Cabinet reshuffle.

David Denny, General Secretary of the Caribbean Movement for Peace and Integration (CMPI) made the above observation, just not long ago. Pointing out his own view that Prescod should be made a Government Minister once again, he however stressed that such a call lies with the Barbados Labour Party administration, but whatever the outcome, he says that Pan Africanists in Barbados will be standing alongside the former government minister, just as he rallied and gave support alongside them, for many of their recent Black Lives Matter protests and causes.

“You must also remember that when we had the Black Lives Matter marches in Barbados, even though Trevor was a Minister of Government, he was by our side and he was there participating and he also spoke at the rallies and the protest action. So in the same way that he can come by our side when we have marches, we have a duty to be by his side, when his being unfaired by a system,” Denny added.

Just last month, Prime Minister Mia Amor Mottley announced the reallocation of portfolios among her Cabinet of Ministers, as well as the bringing in of two new ministers and the removal of others. Mottley said at the time that the changes would better position Barbados to face the new and growing challenges in the country as well as at the level of the global community. Trevor Prescod was amongst those who were removed. The Honourable Adrian Forde now serves as Minister of Environment and National Beautification. (RSM)