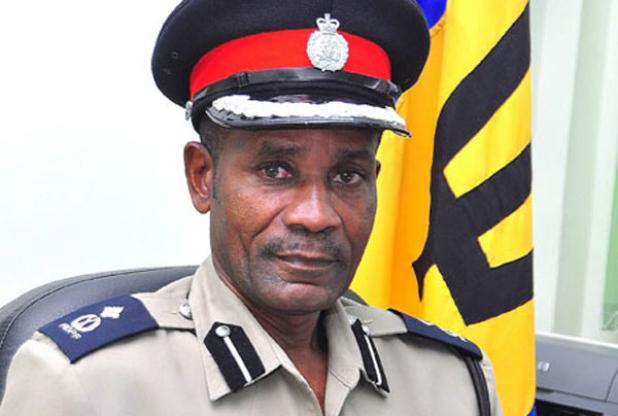 Video captured by closed circuit television (CCTV) shows no evidence indicating there was an intruder in the house where British visitor Natalie Crichlow was burnt in a fire.

The 44-year old suffered burns over 75 per cent of the body, when a fire broke out at her brother’s Bartlett Tenantry, Sargeant’s Village home on July 28. She succumbed to her injuries on August 6.

Dismissing claims headlined in the British media that Crichlow had been strangled by an intruder, doused with a flammable substance and set alight while lying in bed, Commissioner of Police Tyrone Griffith stated the CCTV taken from a neighbouring residence showed no one had entered the dwelling prior to the breakout of the fire.

“Investigations to date have focused on closed circuit television from an adjacent house and this is of a very high quality. Examination of this footage has clearly demonstrated that no one entered those premises for hours prior to the fire taking place. The corrugated fence was fully intact apart from the sheet that was removed to provide access to the victim.

“The footage showed that the fire originated in the area of the kitchen and was concentrated there. The side of a saucepan was completely burnt away leaving at the bottom remnants of food. Two gas bottles were found in the kitchen area, one with no negligible damage and the other having the area where the gas head normally connected the bottle melted.

“The victim’s clothing was taken away to be examined forensically for any traces of accelerant. The scenes and crime officers indicated that there was no smell of accelerant in the house or on the clothing of the victim,” the top cop told the media following a Post-Cabinet conference at Government Headquarters on Thursday.

He also said statements had been taken from various witnesses.

“Rumours have been circulating to the effect that a man who once lived at the said house might be involved in the death. This man was identified and interviewed along with the brother of the deceased, and to date, there is nothing to suggest that he had any involvement in this matter. A post mortem was conducted and death was attributed to infections from the burns,” he disclosed.

Griffith said that according to reports, around 1.43 pm, the house suddenly went up in flames with the seat of the fire concentrated in the kitchen area, before rapidly engulfing the house. Residents and workmen on a nearby house sprang into action to assist and discovered the mother of three in the yard badly burnt.

Admitting that due to the serious nature of her injuries, the police had never been able to take an official statement from Crichlow, he nevertheless said investigations will continue into the matter. (JMB)