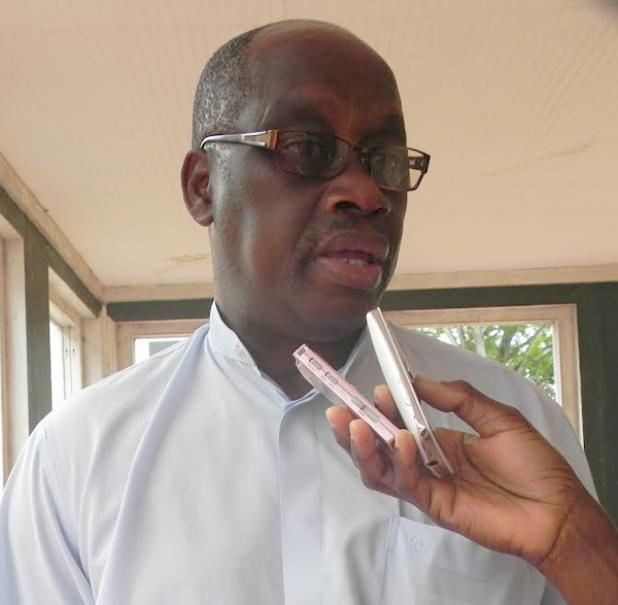 One of the country’s leading agriculturalists says that local production of corn or even cassava to assist in the manufacture of livestock feed, will not be an easy task.

Chief Executive Officer of the Barbados Agricultural Society (BAS), James Paul is not particularly confident that growing such crops on as large a scale as needed for feed production is possible in Barbados, given our high production costs in general, and insists that even if pursued, it will take time and definitely require the buy-in of the farming community in order to achieve. He made the point while expressing concern that even if corn production is boosted locally, local farmers will not be able to grow corn at a price that would make it profitable enough to push it into livestock feed.

The BAS spokesman explained that naturally if the cost of production is high, the resulting cost of the feed made will be high and as a major input, livestock farmers would have to include that in the price at which they sell the meat produced.

“We can try, but the cost of producing corn in a country like Barbados, even if we utilise new farming techniques is much too expensive. It is basically the same problem we have had in respect of using cassava to produce feed,” he said in an interview with The Barbados Advocate.

He added, “Food grade cassava takes about four to five months at the max to mature, feed grade means going even longer, as much as eight months. And the fact is, right now we cannot even produce enough food grade cassava”.

The BAS head made the point while noting that given the current economic climate, farmers are unlikely to be willing to forgo a rapid turnaround in their business. Paul explained that if they can get a good price for food grade cassava, they will take it rather than keeping the cassava planted another three, four months, effectively “tying up their money in the ground”.

“A bushel of corn is about 56 pounds, a bushel of corn now in the United States is selling between US$4 and $5, the price per pound then is very low, there is no way we can match that price here,” he maintained.

Talk of corn production and alternately the use of cassava to use in manufacturing feed has become topical in recent times, as heavy rains in the United States threatened the corn crop, and pushed the price of the commodity up. This scenario too, he said, could impact on the cost of meat in this country if the fears that the US yields will fall short of market expectations, holds true.

“You do not adjust to these things in a short timeframe, we often have knee-jerk responses to challenges in agriculture coming from the international markets and that show a total lack of planning in agriculture. A knee-jerk reaction is not going to solve this, what we need is systematic, long-term approach that addresses the problem. We would have to increase agricultural output overall in these particular commodities; we would have to have the variety of corn that is required and we have to look at the price issue,” Paul stated.

He continued, “But more importantly farmers have to look and see if it makes economic sense for them. Even if new farmers come on board specifically to grow these crops, it would take time and the failure rate in establishing any businesses is very high. So even if ten farmers come in to do this, few of them will actually succeed. So while we laud the fact that people are getting into agriculture, there is a learning curve in the industry and the question is, will people be able to stay the course?”

Paul went on to say that the agricultural sector is closely watching for the upcoming August report of the United States Department of Agriculture (USDA), given that has not been much change between the June and July reports, which show that corn was 99 per cent planted, but pegged only 56 per cent of the crop to be in good condition.

“If the weather changes, whereby they get warm weather and don’t have any unusual rain, then there could be an improvement in the crop and the price may stay relatively stable. That would be good for us because we buy ahead. For example, at the 1st of September, we may buy October and November corn, so the price remains stable at least for that period,” he explained. (JRT)