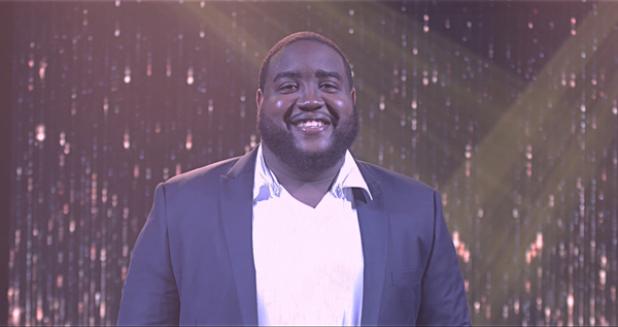 Accounts clerk Sheldon Blades was presented the coveted Employee of the Year Award. 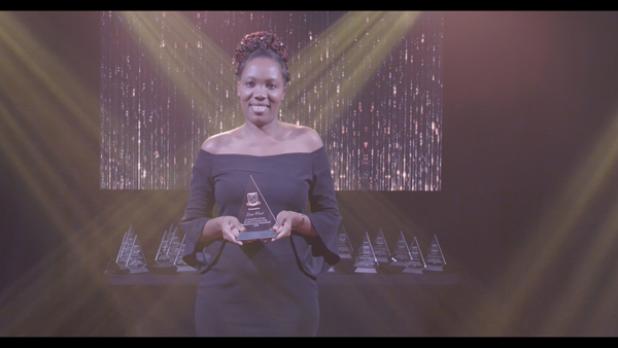 AS a result of the COVID-19 pandemic, in just 12 weeks the National Insurance Department has received a whopping 50 196 termination certificates, which converted to approximately 35 000 unemployment benefit claims up to June of this year. As of the same date, over 90 percent of the qualifying claimants have received payments totalling over $52 million.

This was revealed by Prime Minister Mia Amor Mottley who explained that typically the National Insurance Scheme receives approximately 10 000 claims per year.

Her comments came during the Virtual GEM (Great Employees Matter) Awards ceremony held in celebration of the NIS’ 53rd anniversary at which time a number of long serving employees were acknowledged as well as outstanding departments and other special awardees.

According to Prime Minister Mottley, this significant increase in the volume of claims has called for an all hands on deck approach by the staff of the department, which has been working beyond the call of duty to have benefit payments made as quickly as possible. “I thank you for that effort.”

The Prime Minister explained that a new advanced payment process was rapidly developed to get out the payments faster than normal. “And within these short 12 weeks, new benefits to members like the one I introduced called the Business Interruption Benefit for self-employed workers were developed, rolled out, processed and paid. I thank you for that too,” she said.

The Prime Minister said that in order to address the unprecedented crisis, definitions and eligibility were modernised.

“The architects of the Catastrophe Fund for instance never imagined of a catastrophe of the scale of a global pandemic with billions out of work, the cessation of all travel, millions falling ill and regrettably so many lives lost.”

“This COVID-19 has highlighted the crucial role that your department plays in our country. It has been our society’s spear and shield. Our economy’s critical supply line and reinforcement.”

“This year’s theme NIS: the Lifetime Serving and Securing the National aptly describes both the expectation of the population and the reality of many applicants in need of some form of income replacement. We all know how many funds this department runs and quite a few of them are currently under pressure.”

The Prime Minister also threw government support behind the NIS.

“I make the solemn pledge tonight that no matter how well the Scheme has endured its greatest test, the Government of Barbados stands fully, unflinchingly, unequivocally behind this Scheme.”

“But the Scheme’s future success depends on all of Barbados getting behind it. For many, the Scheme has shown that it is therefore you, for your future. But we all need you to be there for the Scheme as well.”

It is against this backdrop that she lamented that too many people still do not make their contributions. “Too many are now regretting the absence of that contribution today, and trust that they will remember this moment in time. Let no one in the future act with regret. let us all honour, respect and contribute to the scheme. because the contributions are affordable but the benefits are also absolutely critical and necessary.”

The Prime Minister used the opportunity to once again praise the staff of the NIS during this difficult period. “Thank you, thank you, thank you. There are never enough times that I can thank you. Largely because you did it while others reflected on it,” she said. (JH)