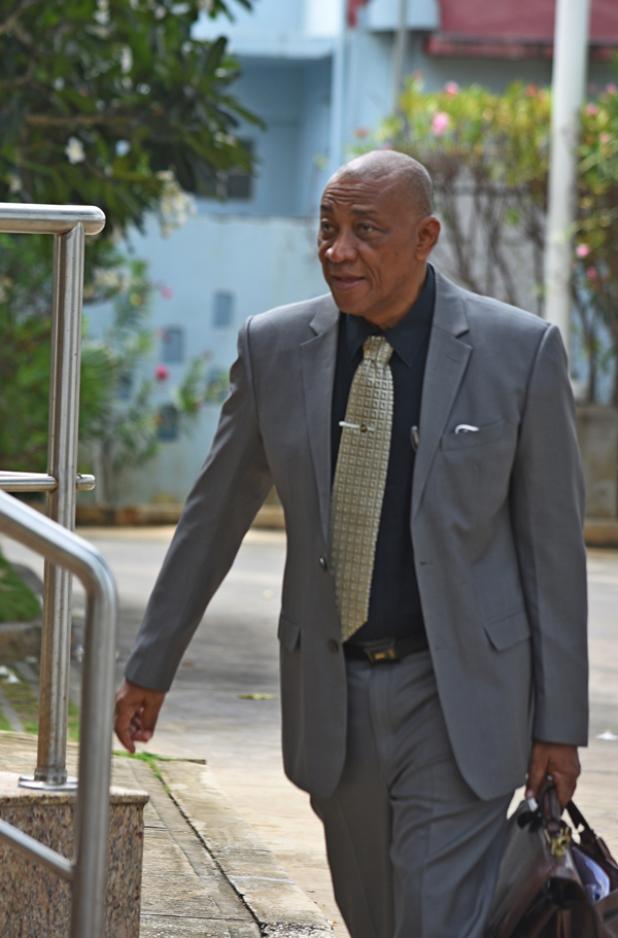 MORE MUST BE DONE!

Leader of the Opposition, Bishop Joseph Atherley, has criticised the
decision that was taken by the current Administration to disband the
Commission for Pan African Affairs.

He was speaking yesterday in the House of Assembly as he made his
contribution to the debate on a private member’s resolution denouncing
anti-black racism, as he noted that the now defunct Commission was one
of the first agencies that went on the “chopping block” under the
Barbados Economic Recovery and Transformation (BERT) programme.

“I don’t know that it was the right thing to do. You can do that if
you are going to establish something better, and I think Government
must clearly set out what better it has established because the Pan
African Commission was set up as one of the entities to help us in
this struggle,” he said.

Meanwhile, turning his attention to some of the challenges faced by
the predominantly black population in this country, he said that even
though for decades there has been a black political class in this
country and that steps have been taken to change “markedly” the
situation in Barbados, they have not done enough or gone far enough to
enfranchise black people.

“And sometimes we have had to question the level of energy and effort
and the level of vision and quality of that vision that obtains. And I
am saying there is a lot of room for improvement. We must seek to
reduce reliance on the power and influence of the economic class
behind the scenes that pulls the stings... This is the black political
class I am talking about – we must seek to reduce reliance upon the
political influence and clout of the elite economic interest that
operate behind the scenes,” he challenged fellow Members of
Parliament.

Atherley made the point while contending that the landslide win by the
Barbados Labour Party in May 2018, puts as their “prime mandate” to
further the process of economic democracy in this country. He spoke of
the work of Sir Grantley Adams, Errol Barrow and J. M. G. M ‘Tom’
Adams in making Barbados what it is today, contending the work of the
political class is not over.

“There are things that the political class has done from time to
time... I am saying the primary mandate for this Administration is to
further the process of economic democracy in Barbados, by further
universalising ownership patterns in Barbados – whether you are
talking about land or capital or business. And if they don’t do that,
irrespective of whatever else they may achieve, in my view if that is
not done by this Administration in the time that it has, then I would
have to say that they have failed to fulfil a significant mandate,” he
stated.

His comments came as he said that though slavery has come to an end,
the notion of stewardship is still alive and the country needs to move
beyond that and “become successors” with respect to ownership of land,
business and capital.