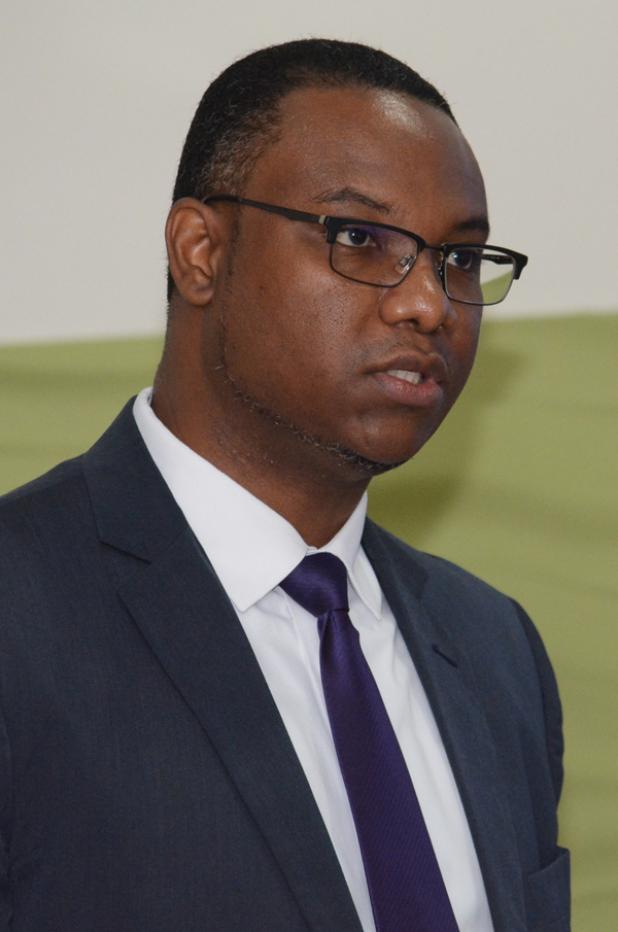 IT is imperative that systems be put in place to more effectively monitor and evaluate the CARICOM integration journey.

Brown noted that as mandated by the Conference of Heads of Government, a comprehensive review of the CSME is currently under way, with focus being put on the achievements, outstanding matters, work-in-progress, bottlenecks, challenges and matters requiring resolution. Additionally, he said the intention is also to look at the basic framework of the CSME, including the right of establishment, the movement of services, goods and skills, and the supportive framework.

“The Secretariat continues to follow up with Member States regarding actions taken to implement the outstanding measures, in accordance with the Implementation Plan approved by the Conference in July of last year. In agreeing to the Implementation Plan, the Conference has considered a fairly comprehensive review of the legislative and administrative measures that countries have already developed or must now undertake to implement the CSME. The Conference, in their July 2017 Meeting, also discussed and received updates on the challenges that Member States face in implementing the CSME,” he said.

With that in mind, Brown, contending that the “crux of the implementation plan lies within the implementation actions”, made a call for all National CSME Focal Points to undertake the “necessary co-ordination and consultation” to ensure effective implementation in keeping with the timelines set out in the plan. Moreover, he said it is crucial that they submit on a quarterly basis, reports on the actions taken or challenges they have faced.

His comments came as he indicated that part of the CSME review is a quantitative analysis, which he explained is currently being undertaken by the CARICOM Secretariat and the University of the West Indies. But, he noted there is a challenge in carrying out this analysis – access to accurate and timely data, especially from Member States. He added that with the Heads of Government agreeing just recently to the publication of the current CSME Implementation Plan and the policy studies and Secretariat papers pertaining to the CSME, the onus is on the Member States to provide the Secretariat with reports so that it can update the documentation.

Turning his attention to the MER Framework, the director again emphasised the need for reliable and timely data. Such is needed, he maintained, if the MER Framework, which was created to ensure that the objectives of the 10th EDF Caribbean Integration Support Programme and the wider CSME Programme were being met, is to be successful. He added therefore that this week’s discussions are quite timely, because the region needs to also begin to re-evaluate its approach to bridging the implementation gap by changing the way in which it operates between the point of delivery of outputs and the achievement of the eventual outcomes.

“It is within this seemingly grey area that the ongoing co-operation and collaboration between the CARICOM Secretariat and its Member States will be most crucial in order to more aggressively advance our regional integration efforts. We must, therefore, critically examine our approaches to the execution of the measures that have been developed and which are now available to support our integration, including the effective implementation of the relevant protocols, policies and model legislations which have been agreed,” he added.

Brown went further, suggesting that the Secretariat will also have to find ways of increasing its technical assistance and capacity building support to Member States at the point of implementation and also during the execution of projects, programmes and initiatives, which are geared towards advancing integration within this region. (JRT)