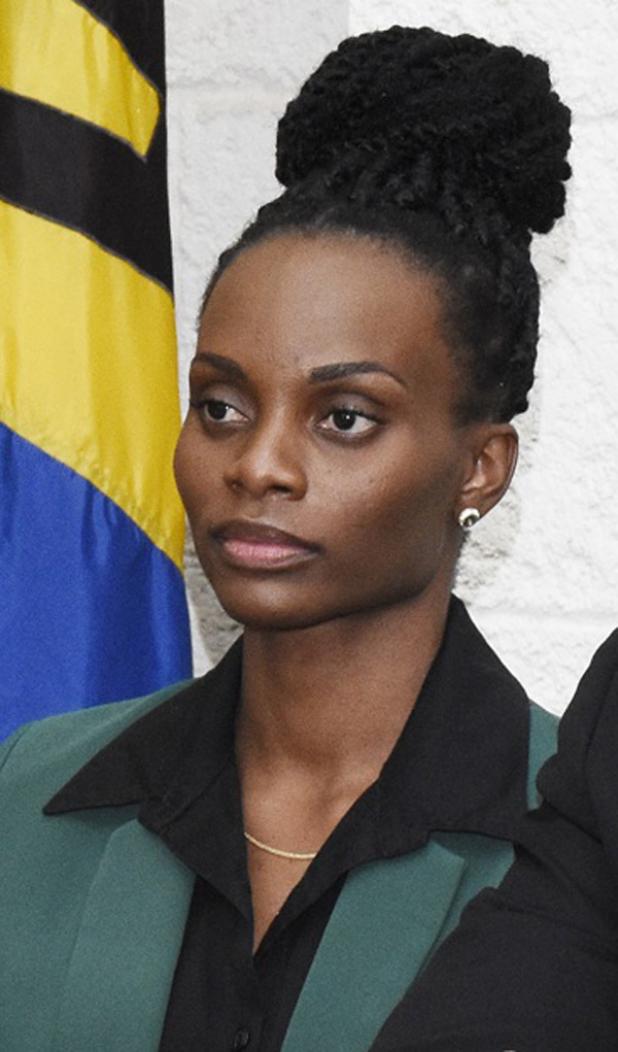 With over $270 million to be allocated to capital works expenditure, Senator Crystal Drakes is urging government to use some of these funds to push job creation in the renewable energy sector.

“If you want to engage in an exercise where you have job creation, you need to take some of the $274 million allotted to the refurbishment of buildings and road construction, market refurbishments and the environmental clean up [and use]towards renewable energy. That is a better way of spending your capital works expenditure at this time, because when you engage in renewable energy projects there are other infrastructural needs around that where you can create jobs,” she said.

“For example, the installation of charge ports across the island, the retrofitting of buildings, battery storage as well as a greater penetration of renewable energy and energy efficiency in our housing stock,” she continued.

Speaking during a recent Zoom media conference, she outlined that with the island spending $600 million every year in fuel imports, if efforts were put towards creating jobs, that could save the island foreign exchange and it would become a more resilient society.

“It is not saying we are against capital works in road works or refurbishments, but I think at the moment, given the uncertainty that lies ahead, you have to be very careful where your expenditure goes. For instance, if we go along the lines of traditional capital works programmes as it relates to roads and such, what we could see is that those funds go to particular businesses that are established here in Barbados, and then that money goes to incomes which leads to private consumption which then leaks back out of the country. If you can engage in capital works
programmes that can save you foreign exchange, then I believe those types of projects should be prioritised,” Drakes argued. (JMB)