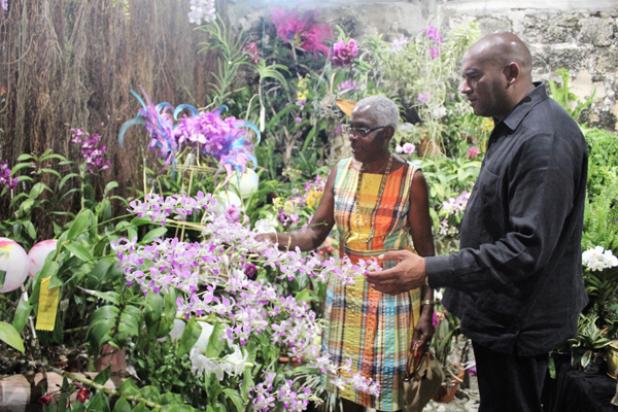 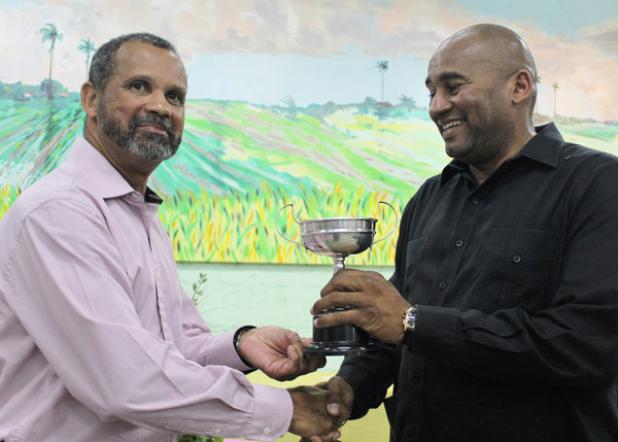 This was the word of Minister of Tourism, Richard Sealy, while speaking at the opening of the Barbados Orchid Society Show 2017, themed Orchid Masquerade, at Balls Plantation on Friday night.

The Minister, while not giving exact details related to the tourists that visit these hotspots annually, noted that Andromeda Botanical Gardens, St. Joseph, had gotten a new lease on life due to different arrangements the Barbados National Trust has put in place.

He also said that Orchid World, known to have one of the finest collections of orchids in the Caribbean, is also a “serious” tourist attraction for cruise and long-stay visitors.

“That in itself leaves a lot of tongues wagging and gives people things to do when they come to Barbados. One of the things which we constantly talk about as a mature destination is having a wide range of offerings. And so I think that it is great that we are looking at our horticultural society, to also respond to the call to diversify our tourism offerings,” he said.

Therefore, Sealy thanked the respective groups and individuals involved in promoting and preserving the local horticultural industry, for the commendable work they have been doing.

The Minister of Tourism said he was looking forward to the upcoming World Flower Show, “Flowers in Paradise”, which will be held in Barbados for the first time from June 18 to 25.

Sealy said the upcoming event will benefit the tourism sector as many are expected to come to the island to participate in the show which organisers “envisage will be an exciting and awe-inspiring spectacle of the creative abilities of floral artists from around the globe”.

However, he also noted that Barbados’ rich horticultural industry will also be given a further boost through the show being hosted here.

Meanwhile, the Minister also noted that “ornamental horticulture is serious business which should not be frowned upon” and called on young people who may be interested in, or currently pursuing agricultural studies, to look at the area of growing, arranging and tending decorative plants and flower displays that can be used by golf courses, greenhouses and public or private businesses.

“It is legitimate agriculture that can perhaps be quite rewarding for persons who participate in it and therefore it’s a career option even for some of our young agriculturist who may not be interested in some of the traditional types of agriculture and are looking for something more cutting edge,” Sealy said.

The Orchid Show, which was opened to the public yesterday and today, was hosted by the Barbados Horticultural Society (BHS). There are scores of competitive exhibits on display as well as exhibits from societies affiliated to the BHS, including the Barbados Association of Floral Artists, Bonsai Barbados, Barbados Orchid Society and the Barbados Cactus and Succulent Society.

Every two years, the Barbados Orchid Society hosts an American Orchid Society judged show, allowing the members to have the accreditation of their blooms under the international American standards.

Friday was judging day and President of the Barbados Orchid Society Michael Marshall received top awards, which was the American Orchid Society Show Trophy and also a silver certificate, for his beautiful display, Colours of Mas. (AH)