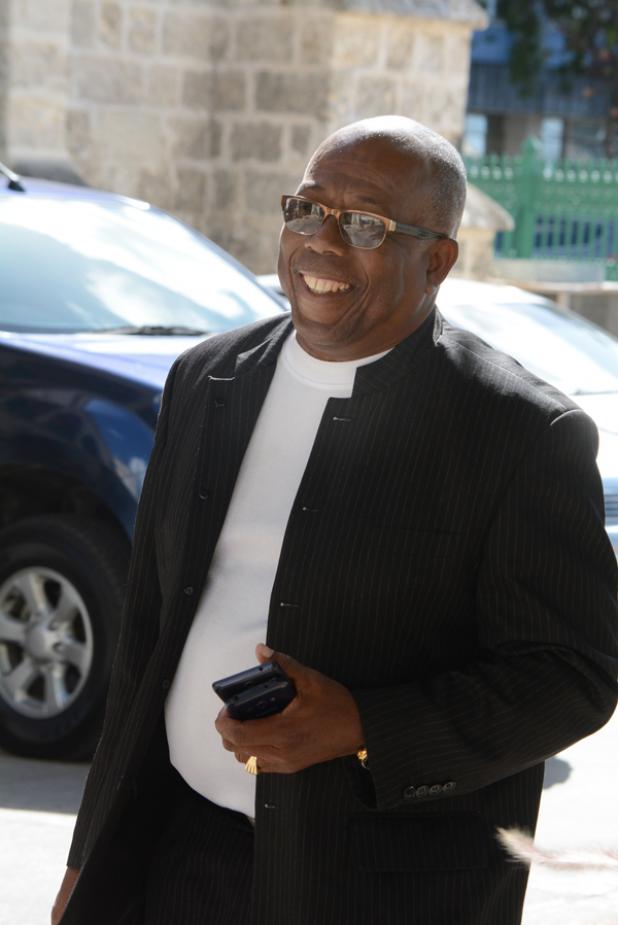 Work is to be done this weekend to remove cow itch from the property adjacent to the Blackman and Gollop Primary School.

Minister of Environment and National Beautification, Trevor Prescod, is assuring residents of the area and the public in general of the intention to have the problem fully resolved by Monday.

His comments came as he led off the debate in the Lower House yesterday morning on a supplementary to the tune of $282 570 for the National Conservation Commission to facilitate the payment of overtime cost for the removal of Sargassum seaweed.

Prescod, lamenting the problem with the cow itch, said some of the money may have to be used to remove the pesky plant on a property adjacent to the Blackman and Gollop Primary School, which has been plaguing the school for some time.

While indicating Government’s intention to have the area cleaned as a matter of urgency, Minister Prescod made it clear that his ministry does not intend to foot the bill and will be seeking to recoup the cost from the landowner.

The Environment and National Beautification Minister went further, contending that should the landowner not pay the costs for cleaning the property after Government has completed the work, he is prepared to take the matter to civil court to recover that money. Prescod also chided the landowner for the state of the property, which he explained has been a perennial problem affecting the well-being of the children at the nearby school.

“I visited that area before, just a few months ago along with the Minister of Education, the Minister of Agriculture, we visited there, the Fire Service, NCC, and on the completion of the discussions, on the completion of touring this mega estate, the owner agreed that he would complete the clearing of the entire field. It was only brought to my attention that he was not doing what he committed himself to do after the fire,” he indicated.

He was referring to a grass fire that occurred in the area last week, which resulted in the closure of the school last Friday. (JRT)