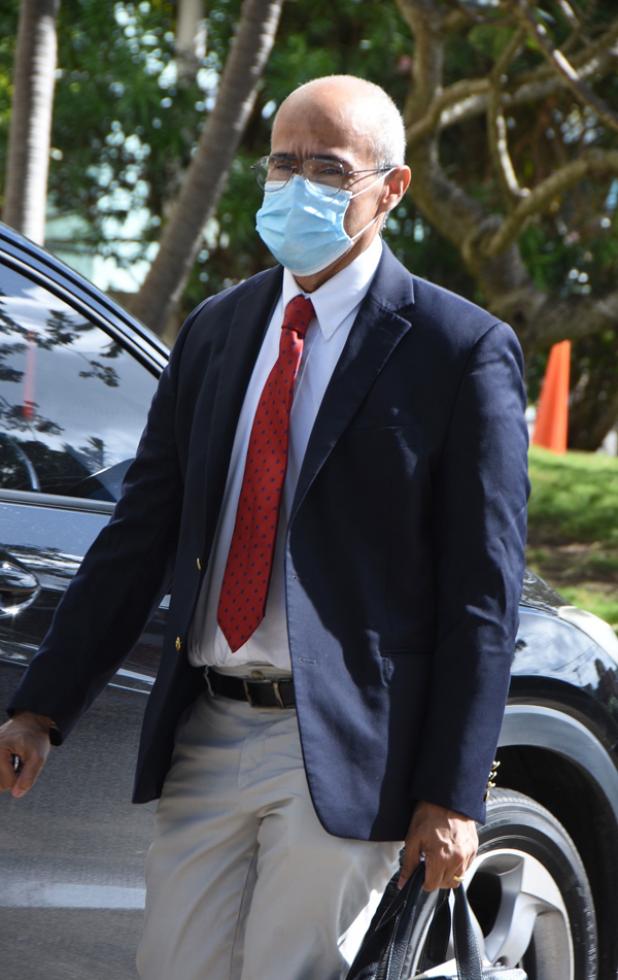 Charity to get new home

That’s according to Minister of Housing, Lands and Maintenance, Dr. William Duguid, who said that the property, which is 15,634 square metres in size, is the former official residence of the country’s first Prime Minister, National Hero Errol Barrow. He was leading off the debate in the House of Assembly yesterday morning on the land resolution to give effect to that lease, and it was an historic occasion, as it was the first time that some Members of Parliament were contributing to the debate via an online platform, which was introduced due to the social distancing requirements that are in place on account of the COVID-19 pandemic.

Duguid further told the Lower House that the property has fallen into “significant disrepair and dilapidation”, but will be refurbished to serve as the headquarters for the charity, which has done tremendous work in this country over the years.

“The charity has agreed that they will put all of the money into the refurbishment. It will cost in the vicinity of $4 million to refurbish it. The lease will be for 25 years and they will pay about $1,200 a month to lease the land. After the 25 years, then the property would revert back to the Crown. It is certainly an opportunity for us to get what is a dilapidated building, a building that is at risk of having rodents, and other health issues, right there in the outskirts of Bridgetown, just right next to the National Insurance Scheme [repaired],” he said.

Minister Duguid said that Duke of Edinburgh’s International Award Barbados Charity has made a commitment to not only continue the programmes it currently does, but to expand the programmes. His comments came as he explained that the charity has over the years been instrumental in helping many young people improve their leadership and interpersonal skills.

“...With this additional amount of land and a home; for the first time to have some place that they can really call their home, they will add hydroponics to their programmes, small animal husbandry, fish farming, green technology as well as other community activities,so as to broaden the programme and broaden the community involvement,” the minister stated.

Adding that voluntarism in this country is not what it used to be, he said with the charity acquiring its own space, it should help to encourage more people to get involved and give back.

“This is definitely a positive for our country because we need as many people involved in community activities as possible,” he assured the House. (JRT)