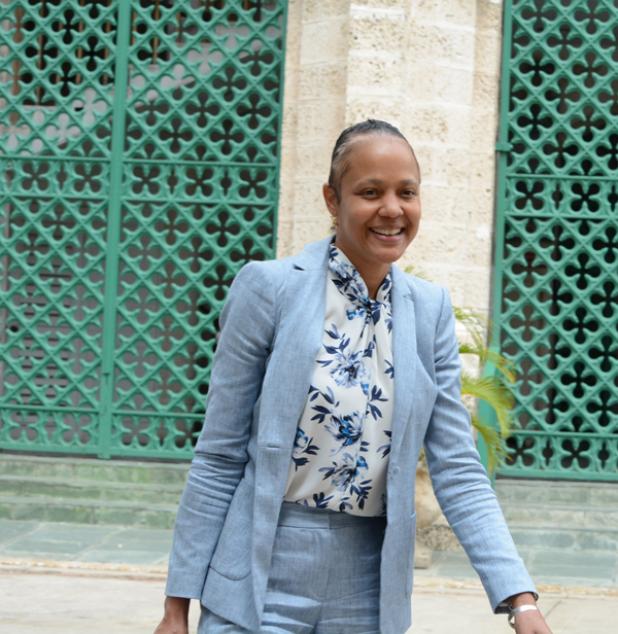 Bradshaw to NHC: Get it right!

MEMBER of Parliament for St. Michael South East Santia Bradshaw unfurled her anger and frustration with the National Housing Corporation (NHC) in the Lower Chamber yesterday calling for reports to be made available on the maintenance of the wells in the Pine housing estate.

Her call came against the backdrop of the tragic death of one of her constituents Kyriq Boyce of Regent Hill the Pine, who less than a week ago, fell into a 100-foot well which collapsed under his weight.

During her passionate presentation yesterday morning, Bradshaw called on the Minister of Housing George Payne to provide the reports from the NHC.

“Officers were deployed under the NHC to go out and to visit these premises and to make reports. I want the Honourable Minister, member for St. Andrew who is responsible for this Ministry to call for the files if he has not already done so... I hope the same people are not advising now that would have had to advise the last administration.”

“I hope the last people that are supervising were not the same people who were supposed to be supervising before because those files must have to reflect that reports were going from the bottom going up to the top and they were being ignored. I want the Honourable Minister to tell this country what really transpired in relation to these matters and the lack of maintenance.”

The Minister of Education called on her colleagues’ full support should a paper have to go before Cabinet to appeal for more funding for the NHC.

“Because it could happen to any of us, and we have seen over the course of the last couple of days that this is not a problem that is unique to St. Michael South East. But just as government has control over certain areas and certain aspects of country’s finance and just as we have said – we have to prioritise resources.”

“My plea is that we get it right and that we do all within our power to ensure that what we must do now is to put wrong things right.”

The parliamentary representative expressed gratitude to members of the business community who have reached out to accelerate the process of getting the remaining wells in the community that are most urgent fixed. “I am grateful for the materials they have offered and just want to say that my heart goes out to my constituents and residents in the community who continue to be in mourning over the loss of this young man,” she said. (JH)