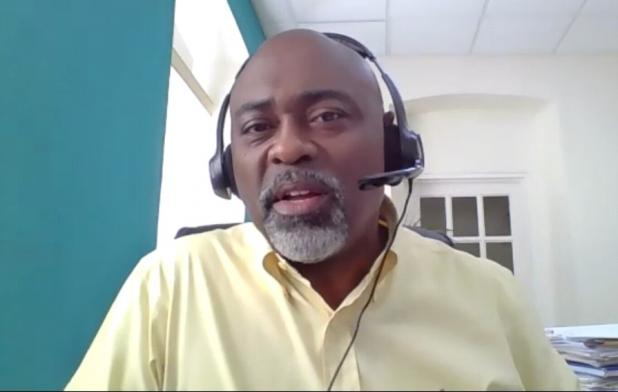 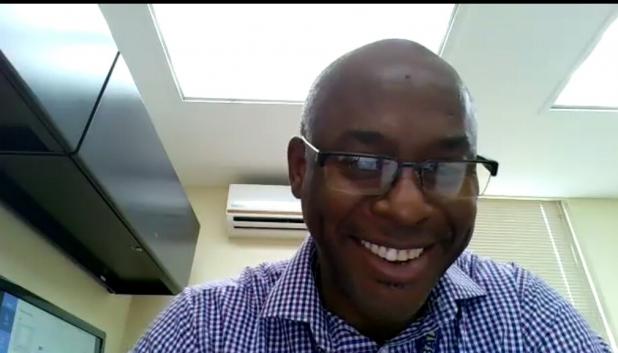 As the COVID-19 pandemic takes a heavy toll on the tourism sector, the Barbados Hotel and Tourism Association (BHTA) continues to ensure that its membership and their displaced employees find common ground.

“We asked the BWU to identify to us clearly what the challenges are; and the Union did write to us outlining a number of areas where there were concerns. We met with all of our members that would have been identified by BWU, and we are satisfied that in most instances that the members would have been operating in good faith. I do think that at times there seems to be a communication challenge, and therefore the BHTA is committed to bringing the parties together and to ensure that the very highest standard of work ethic is recognised.”

Senator Grant, describing the current environment as one which is “very emotional”, emphasised the need for constant dialogue with the workers and their representatives.

“That is why we determined that we would continually meet with the Barbados Workers’ Union,” he stressed, while disclosing that discussions will include the re-engagement of workers as well as the agreement to a protocol.

“And we also want to ensure that workers feel comfortable and that they are satisfied. I think that on both sides – on the side of the employer, and on the side of the worker – that there is a commitment and a desire for us to move forward together, and where there are misunderstandings, we have to deal with them,” he maintained.

“And the BHTA has constantly held the position that we are going to ensure that there is the highest standard of work engagement; ethical work behaviour that would not in any way support any practices that are in a way to demean workers, or to inflict hardship on workers, which is a principle also upheld by our members.”

Recognising protest action by former workers of one of its members The Club Barbados, on Tuesday, Chairman of the BHTA Geoffrey Roach made it clear that while their concerns will be a part of the agenda, this outcry didn’t prompt the meeting with the BWU.

He told reporters, “I want to note that the meeting has not been convened as a result of a particular issue at The Club. What we have committed to the Union, and they to us as well, is what we will do is have regular scheduled meetings where we can have discussions on any matters that arise, so that we can seek to have early resolutions to those,” he stated.

“We recognised as the CEO said, that having open dialogue is critical to this process, particularly at this time. Now we anticipated that there will be issues that will arise because just of the nature of what we are going through, and to appropriately address these would require regular consultation. So, this meeting next week is probably the third or fourth regular meeting we are going to be having with the Union since June,” it was further pointed out.

Furthermore, Roach admitted that there have been claims of mistreatment, “We have heard of such claims and different issues from different hotel members. And what we have asked is that if there is an issue with any particular member, that the member be identified to us, because as an Association what we take it upon ourselves to do is to ensure that there are proper industrial relation practices being employed by all of our members,” he said. (TL)