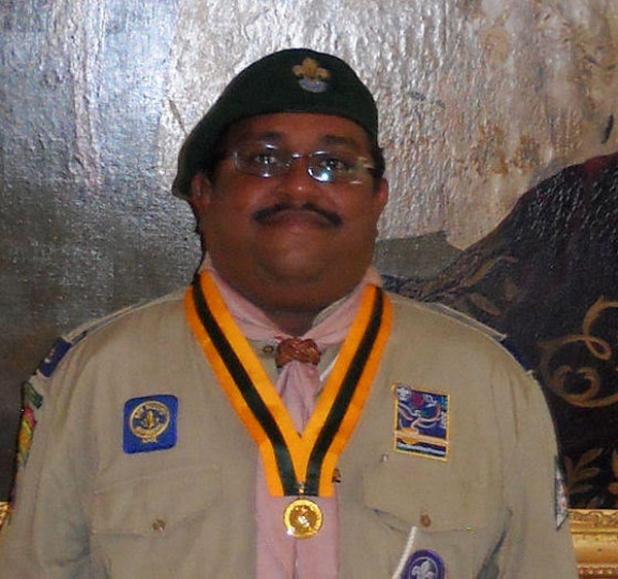 Trevor Jones has been appointed to the post of Chief Commissioner of the Barbados Boy Scouts Association.

The Barbados Boy Scouts Association (BBSA) has appointed long-standing
Deputy Chief Commissioner Trevor Jones to its top post of Chief
Commissioner. The appointment was made at the Annual General Meeting
of the National Scout Council held on June 23, 2020.

The meeting, which was held virtually, was presided over by Chief
Scout, Sir Marston Gibson and saw some 40-odd members of the body in
attendance.

Jones, who was acting as Chief Commissioner since January, was
unanimously elected and became only the seventh person to hold the
office in the 108-year history of the Association.

In his inaugural address to the Association done via a video released
on social media, Jones thanked the members of the Council for
“expressing their faith” in him by entrusting him with “this important
duty”.

He further stated that his “primary objective as Chief Commissioner is
to make the Association the organisation of choice of the male youth
of Barbados”.

Jones, also the Group Scout Leader at Harrison College, joined the
Association in 1978 at the age of 11 and rose through the ranks now to
its pinnacle position.

He has undergone training in Costa Rica, USA and Canada and has also
received numerous awards from the BBSA. His wife Sonia is also a Group
Scout Leader and Deputy District Commissioner of the Bridgetown
District.

A resolution was made at the meeting to confer the title of Chief
Commissioner Emeritus on retired Chief Commissioner Dr. Nigel Taylor
and the formal installation of these officers will take place in the
coming months.

The Barbados Boy Scouts Association was admitted to the World Scout
Conference in 1969, having been a branch of the UK Scout Association
up until that time. Since then, the Association has been an autonomous
body with native members at the helm.