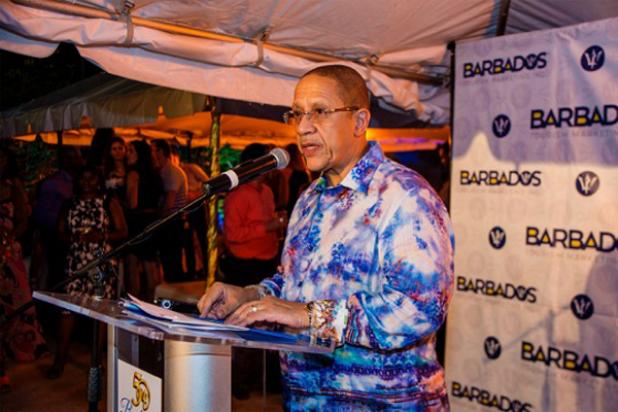 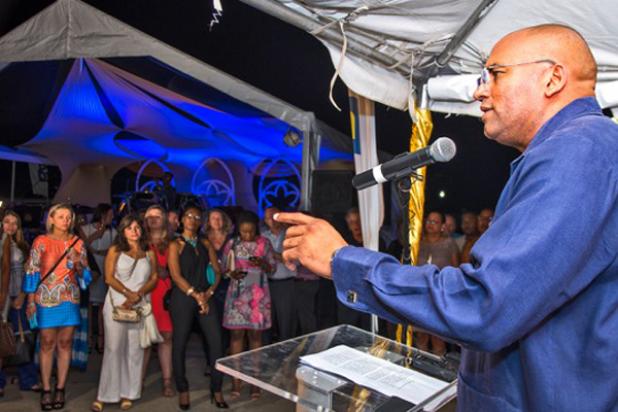 Minister of Tourism and International Transport, Hon. Richard Sealy, made this point during the official welcome event for the delegates in the Connect Barbados 50 tour operator conference recently.

He explained that this was a priority for the island, particularly as it continued to experiencing a surge in visitor arrivals.

“Even as we increase our air and cruise arrivals, we are mindful of that fact that we must manage our tourism sector in a way that is sustainable.”

As such, the minister stated, greater emphasis would be placed on celebrating all that is naturally occurring on the island, particularly through the creation of community and heritage tourism experiences. These, he explained, were growing in demand among the modern day traveller, and would play a critical part in the island’s destination marketing mix going forward.

Among the new attractions he highlighted were the Barbados’ Parliament, which is the third oldest in the world, and forms a part of the island’s UNESCO world heritage site; the new Museum of Parliament and National Heroes’ Gallery; Speightstown Sizzlin’, a new culinary and cultural experience in the north of the island uniting locals and visitors; as well as several initiatives by the Barbados Tourism Product Authority (BTPA) to provide visitors with immersive experience with Barbadian families.

During the welcome event, the tour operators, who hail from several leading brands such as Expedia, Apple Vacations and Booking.com, were able to tour the new Museum of Parliament.  This weekend they will gain another unique opportunity to learn about Barbados’ culture and heritage during a special instalment of the Holetown Heritage Walking Tour, a rediscovery of experiences of the first English settlers to the island, with live re-enactments by local theatre practitioners.

Connect Barbados 50, now in its seventh year has brought together over 120 local and international tourism partners who will conduct more than 900 one-to-one meeting during the next two days. These negotiations, designed to increase business for the destination, climaxed with a fantastic culinary event in the golden sands at Hilton Barbados on Friday.