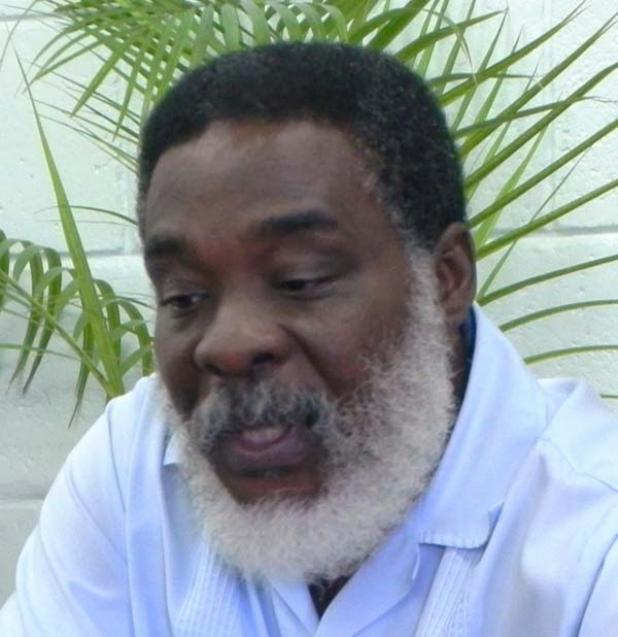 B’dos to partner with Suriname for Black Belly Sheep operation

Local agricultural officials are seeking to partner with their counterparts in Suriname, to facilitate a Black Belly Sheep operation which will see land being utilised in that CARICOM country to increase production of our Black Belly Sheep and to build out the full value chain, where the local industry is concerned.

Chief Agricultural Officer, Lennox Chandler, revealed the above whilst speaking with The Barbados Advocate, following his recent attendance at the Third Meeting of the Barbados-Suriname Joint Economic and Technical Co-operation Commission, which was held by the Ministry of Foreign Affairs and Foreign Trade in Barbados.

“The Prime Minister is travelling to Suriname on the 17th of November and it is hoped that we can send some sheep to Suriname, as a gift from the Government of Barbados, to the Government and the people of Suriname, which will form the nucleus for the Black Belly programme. So once we can get the protocols and the health issues worked out, the testing, then we will send two rams and four ewes to the Ministry of Agriculture in Suriname and two rams and five ewes to the Sheep Farmers’ Association in Suriname. We also received queries from them about buying their own sheep as well,” the Chief Agricultural Officer indicated.

“So the million sheep that the Prime Minister envisaged, we can probably do it within a five year period, if we really push. So that is how then you will get the whole value stream around Black Belly sheep, because the few thousand sheep we have in Barbados, will not provide us with that sort of value chain, but if we have five hundred thousand or a million sheep, then you have a lot of skins and other things that you can use to create value added products,” Chandler stated.

Earlier this year, Minister of Agriculture and Food Security, Indar Weir, highlighted the venture, noting that there are not enough sheep in Barbados, to fully develop our industry. As such, Barbados is looking to take up offers from Suriname, for farmers to rear our sheep there on their vast lands, he said at the time. Meanwhile, a team from the Ministry has already visited Suriname, to assess the environment there. Following the Barbados-Suriname Joint Economic and Technical Co-operation Commission recently held in Barbados, further action has been taken, to ensure more concrete action on the project going forward. (RSM)