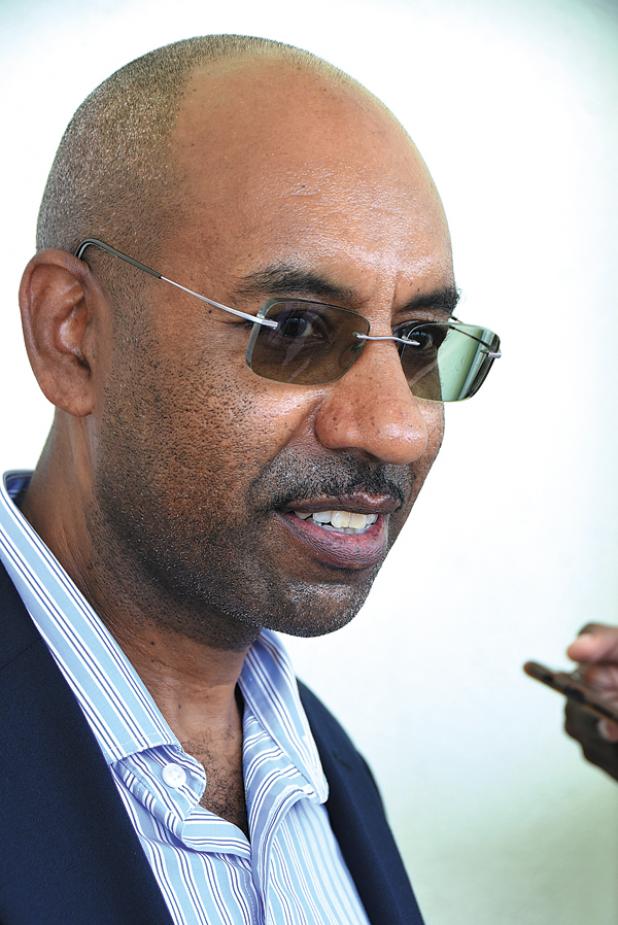 A CALL is being made for government to implement better standards when fixing the highways and byways of Barbados.

It comes from Structural Engineer, Grenville Phillips II, who gave government a failing grade in its attempt to patch potholes, citing the road to Brighton in St George as a recent example.

According to Phillips, “It was foreseen that the high-quality asphalt, and the effort to install it, would be wasted. After the recent heavy rains, the asphalt washed away, the potholes became larger, and we simply resumed the daily game of ‘dodge-the-pothole’.”

Saying that engineers normally use words like sub-standard, and poor workmanship, to describe work badly done, he contends that what is being seen is in the realm of “insanely bad work”, which Barbadians have come to accept as normal.

“An accurate example of how we do things in Barbados, is of a baker that mixes quality materials to make bread. However, he does not know the final step of putting the mixture in the oven, and sells this unbaked product to the public, who accept it as normal.”

He charged that some pragmatic approaches to problem-solving have been deemed to be “fanciful ideas”.

“I have also spent the past five offering to implement higher standards – also without success. How can the people of Barbados benefit from better standards? I do not know, but I am optimistic that someday, someone will find the solution,” he said.