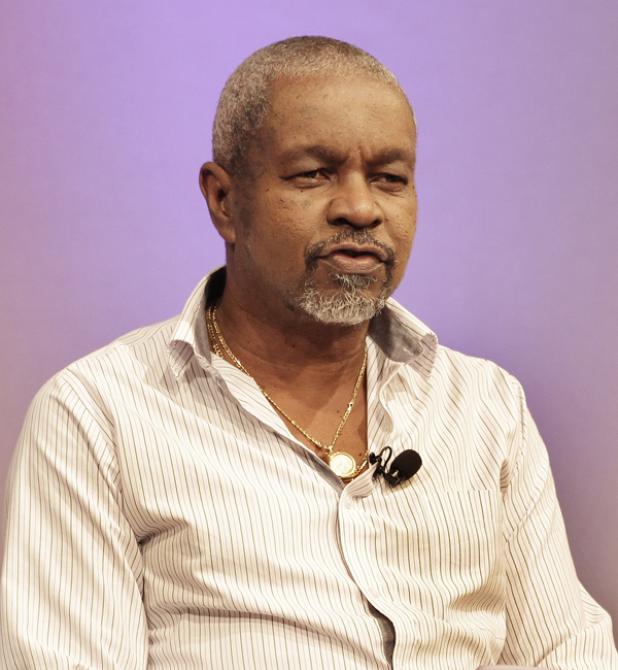 IN a shocking turn of events, nine of the 95 Ghanaian nurses who arrived last Thursday to help address the island’s nursing shortage have tested positive for COVID-19.

Making the startling announcement yesterday, Acting Chief Medical Officer (CMO) Dr. Kenneth George said as a result, he advised those who attended the welcoming ceremony at the Grantley Adams International Airport to avoid going into their workplaces “out of an abundance of caution”.

“I would suggest we do this for persons in the immediate proximity to those individuals. While the team was there at the airport, there was no physical interaction with these persons. We tried to keep our social distance and everyone wore masks and it was indeed a short ceremony, so I would advise persons that out of an abundance of caution, the CMO strongly suggests you separate yourselves from your workplaces and we will work with you to have a single test in five to seven days as required,” he said.

Barbados’ travel protocols require travellers either to have a PCR test done 72 hours before arrival or to be tested upon touching down in Bridgetown.

Admitting the majority of the Ghanaians had arrived without the test, George sought to give the assurance that after being tested, the nurses were placed directly into a 14-day quarantine upon leaving the airport.

Saying the medical professionals were all asymptomatic, George outlined, “Indeed, it is significant that only one person had a cut-off level in the results, which suggests that person may be in the acute phase of infection. The remaining persons are likely to be in the recovery phase.”

Those nurses who tested positive for the viral illness were taken to isolate at the Harrison Point facility in St. Lucy and were joined by three other persons who also returned positive tests yesterday. These include: a Barbadian female who returned to the island on July 29, a male visitor who arrived on July 30, and a Barbadian male who returned from the United Kingdom with a negative test, but who when required to test to travel again, tested positive.

“We are still investigating the circumstances of the last case. This will require extensive contact tracing, which the population is so aware that the public health team do on a daily basis,” he said.

“I would encourage Barbadians to understand that unfortunate incidents may happen, particularly as we seek to open our borders, so specifically for the case of the Ghanaian nurses, this could have been the case for many nationals travelling to our country,” George stated during a short televised press briefing.