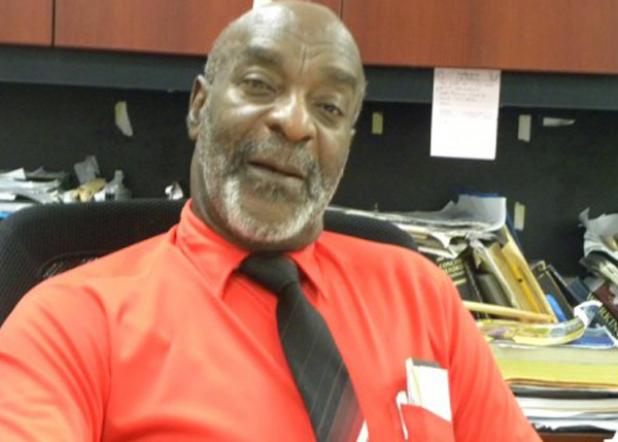 Barbados must take its place in the arena of solar development.

Former head of the National Union of Public Workers, Dennis Clarke, recently lamented that the island had apparently given up its spot at being one of the leaders in the development of solar water heaters, and stressed the time was here once again to pick up where it left off.

Speaking of the need to focus more on manufacturing, he said research is indicating this is one of the significant economic and innovation drivers and questioned what room there was for the island’s young scientists in the digital technological world.

“What can they develop to international standards to take a small share of the world market, or reduce the country’s import bill in a few of the technological areas while being a foreign exchange earner at the same time? No doubt, the industrial policy would be building a workforce for the aftermath of the pandemic,” he stated.

Underlining the World Economic Forum’s belief that manufacturing shows skills resilience in the digital era, Clarke remained adamant any successful industrial policy in Barbados must focus on agriculture and manufacturing, and not only tourism.

“The Government, business, labour and society, in general, know the road ahead is extremely challenging. Currently, a few individuals are claiming that tourism will pick back up shortly. I say good for them, but the reality is one where the country must urgently look beyond the tourist industry through a sound industrial policy where benefits can be derived if well executed,” he urged.