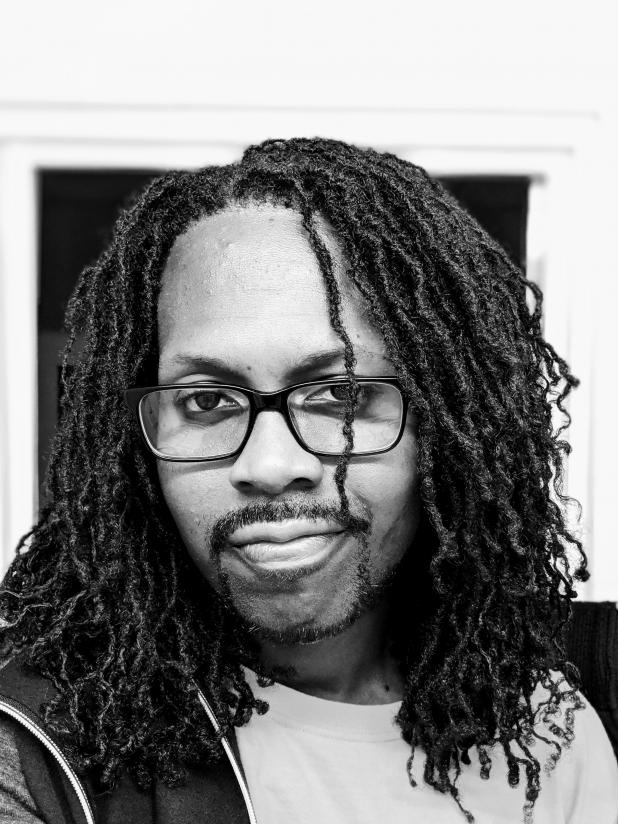 Outside of tourism, the arts sector is often touted as one of the most important industries on the island in terms of earning foreign exchange. Tourists and locals alike gravitate towards various aspects of the arts economy in order to experience the best in Barbadian culture and living.

One such corner of the artistic experience here on the island that is not often covered is photography. Though small in numbers, the photography fraternity here on the island is a robust one, with several players, from the young and upcoming, to the old and seasoned, who contribute daily to the art form.

Alexander Newton is one of the newer players to the photography scene here on our little rock; with his attention to detail and fashion heavy projects, his style of photography has become infamous within the community for its bold and colourful looks.

Today we take a moment to sit and chat with Newton, to gain further insight into his creative process and vision.

Having been gripped with depression at an earlier period in life, photography for him was seen as a gateway to channel all of his emotions and energy towards specifically fashion-themed ventures that appealed to him greatly.

“I think it all started when I looked at a fashion editorial in a magazine one day. I was so captivated by the details, and unique designs that I was immediately hooked. I however quickly realised that the editorial world is one of teamwork and collaboration, and one cannot simply do it all themselves. So I took what I could and focused on portraits of friends who were willing to model for me, so I could build confidence with directing and executing my visions. It wasn’t until I was able to work with a local designer by the name of Alyssa Goddard, that I finally got a taste of “editorial fashion” for the first time with one of her designs,” Newton explained.

His experience so far in the industry has been an exciting one, as he has had the chance to work with many local designers such as Kalene Designs and the aforementioned Alyssa Goddard, and models like Hope King and Tipheni. With the many projects he has done so far with these industry staples, Newton has truly honed his own unique mark within the photography community, by pursuing what may deem an unorthodox approach.

“I’m very unorthodox in my inspirations. Sometimes I can simply see the collar bones on someone and instantly have a whole vision. I listen to music and hear one line and I can turn that into a whole vision,” he said

Though 2020 has just started, Newton hopes to push his craft to even greater heights this year by expanding on his circle of collaborators and executing even bolder projects.

“I’m going to be really ambitious this year and try to execute some of my bigger ideas I had early on but lacked the technical skills to execute. I want to improve on my visual flair with techniques both in lighting and post-processing to capture impactful, dramatic images,” he shared.

With his current track, and his clear creative vision, Alexander Newton is poised to become one of the most talked about photographers on the island in the very near future. With his ideas seemingly boundless, and his itch to learn, it was no surprise that for him, his inspiration to constantly create is ‘robust.’