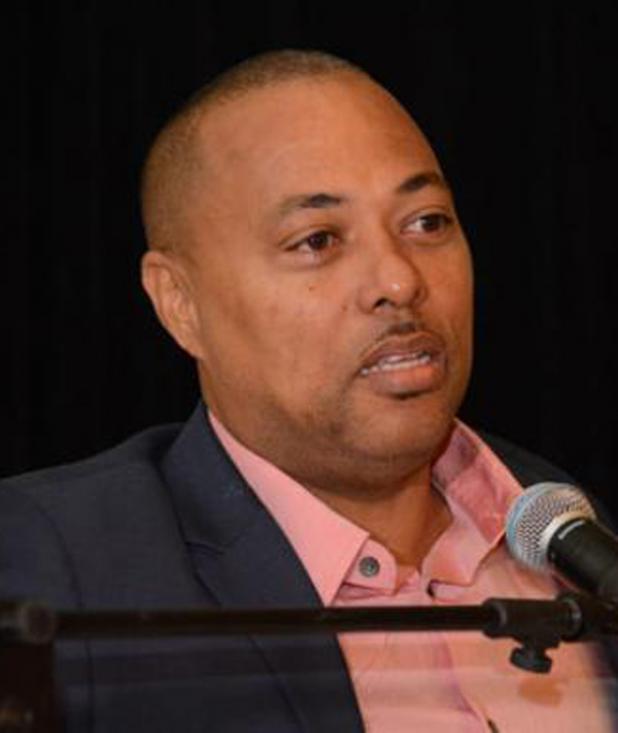 The outgoing Chairman of the Barbados Hotel and Tourism Association is satisfied that the Association has been doing its best, to weather the present COVID-19 crisis.

Delivering remarks at the BHTA’s Annual General Meeting held over the Zoom online platform yesterday, Outgoing Chairman of the Barbados Hotel and Tourism Association (BHTA), Stephen Austin stressed that from day one, the BHTA has done all possible to consult with its partners, members and also the Government, in an effort to deal with the situation facing Barbados, head on.

“In March, when we started to see the first signs of cancellations on bookings due to the COVID-19 or Coronavirus, we were collecting data from our members. At our Quarterly meeting on the 17th March 2020, the BHTA outlined a number of areas where we provided guidance and a response to the situation,” the outgoing Chairman remarked.

Austin noted that the BHTA’s response included the distribution of protocols for members to operate by and members were encouraged to put adequate signage in place and to provide sanitizers throughout their businesses. The Board also set about discussing the type of relief and assistance to be requested from government, to ensure that businesses could continue to operate during the period. There were also meetings held with the Banking Association, to discuss a plan on how workers in the industry could have some relief on mortgages or loan payments. There was also collaboration with key stakeholders such as the Ministry of Tourism, the Barbados Tourism Marketing Inc. (BTMI), Tourism Development Corporation (TDC) and Ministry of Health.

A Marketing Committee has meanwhile been scheduled to work with the BTMI, to have a plan in place for when the world recovers from COVID-19, and to ensure that Barbados is ready to recapture its markets, Austin pointed out.  He also revealed that whilst staycations have been offered as one suggestion in the interim, such an initiative will have to be done a lot later in the summer, once the country gets control of the health situation. Similarly, Barbadians will be encouraged to enjoy the various attractions around Barbados.

He meanwhile stressed that the BHTA is committed to collaborating with Government to keep the workers, industry, Barbadians and visitors safe and protected. As such, back in March, correspondence was sent to the Prime Minister and Government, outlining a list of Survival Initiatives.

“These survival Initiatives were also outlined in a report by the Survival Committee, led by Peter Odle in the Tourism Task Force. The report outlined a series of financial initiatives to assist the sector in recovering from closures and no business. This report was submitted to the Prime Minister. Since then, the Prime Minister has outlined some important initiatives which will assist our Tourism enterprises to survive this challenge period. The announcement that VAT refunds will be paid, as well as the $200 million Tourism Facility (available) for working capital, refinancing of debt or renovations, has given our sector much needed financial space to allow for the hope of a restart later this year, when international airlines restart and as destinations reopen” Austin stated.

‘The BHTA has also worked along with the BTPA (Barbados Tourism Product Authority) and the Health and Safety Sub- Committee Chairman of the (Tourism) Task Force, in preparing Draft Health and Safety Protocols for the reopening of Hotels” Austin indicated.

“Special thanks to those members who assisted in the review of that document and pulling it together. Our consultations will be wide and include the Trade Unions and their representatives, to ensure that we provide safe work for safe people for a safe Barbados” the Outgoing Chairman said. (RSM)