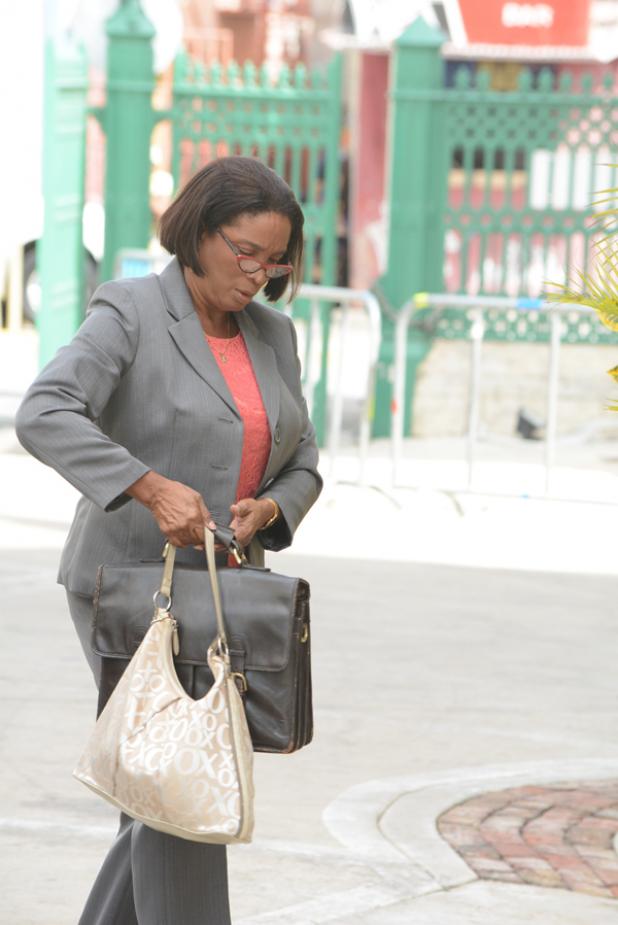 Sandra Husbands, the Minister of State in the Ministry of Foreign Affairs and Foreign Trade.

Small states facing global economic challenges need to meet them head on. Furthermore, they have no choice but to look for avenues in which they can manoeuvre and to seek out development partners who understand the challenges they are facing.

So said Ms. Sandra Husbands, the Minister of State in the Ministry of Foreign Affairs and Foreign Trade.

Delivering remarks just before presentation of a lecture by Dr. Mukhisa Kituyi, the Secretary General of the United Nations Conference on Trade and development (UNCTAD), Ms. Husbands suggested that these countries need to seek out development partners who are willing to assist them and who will make intervention on their behalf in the right fora.

Touching on some of the challenges being faced, the Barbados Government Minister pointed to pressures that have surfaced with the onset of the World Trade Organisation (WTO) and two of its major doctrines: trade liberalisation and non-discrimination.

“As a result of these two critical components of international trade, the margins we enjoy in our preferential export trade are slowly diminishing,” Husbands remarked.
Saying this is a matter of concern for small states, including Barbados which is trying to become competitive globally, the Minister said these countries are also deeply upset about the challenges to their international business and financial services sectors. She reiterated that Barbados’ tax system is transparent and “we have sought to comply with the demands of our partners who have challenged us on this basis”.

She reasoned that when these issues are married with the withdrawal of corresponding banking relationships, “many may wonder how we as small states survive”.
The Minister said that small states must look to fully develop the potential of their people and give them confidence and the boldness that would allow them to operate on a large global scale.

“This is how we are going to find our niche in the world,” she stressed.

“Our citizens expect nothing less of us than the relentless search for new avenues for us to thrive and grow,” according to her.

Ms. Husbands indicated that we are living in a world which is constantly being reshaped by decisions taken more often than not by a select few. She noted that while at times small states are party to these decisions, on most occasions such states are mere bystanders.