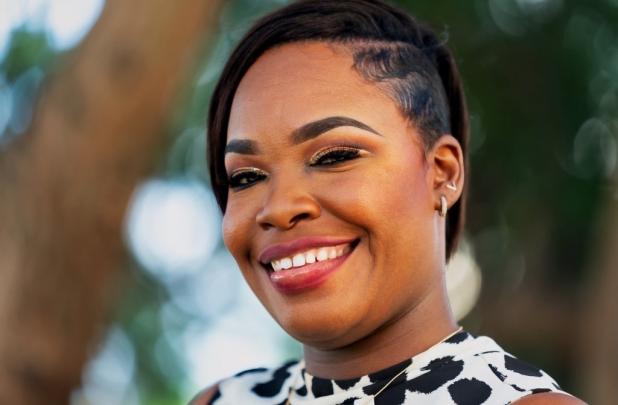 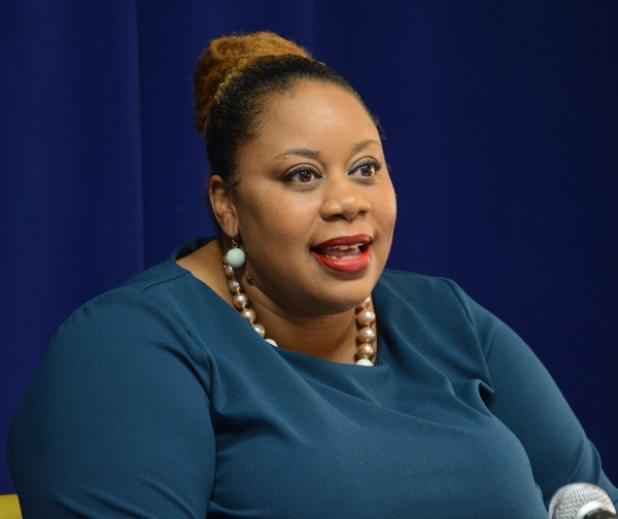 WITH the proposed Discrimination in the Employment Bill still on the way, employers are being reminded that they do not have a right to discriminate against anyone based on their sexual orientation.

During a webinar hosted yesterday by the Human Resource Management Association of Barbados (HRMAB),  President Brittany Brathwaite and Executive Director of the Barbados Employers’ Confederation Sheena Mayers-Granville sought to clear the air on and educate members who posed a number of questions prior and during the discussion on the proposed changes to the legislation.

Responding to the question: “What if my religious beliefs are not accepting of things such as varying sexual orientation and do I have right to hire subject to my beliefs?” Brathwaite explained, “I think we have seen a lot of this raising its head in North America, with persons either saying they have the right to refuse service to a specific category of persons or they don’t, or they have the right to hire based on their religious beliefs or they don’t.”

Mayers-Granville and Brathwaite noted however that the legislation speaks to the exception of being a faith-based organisation.

“So if your religion does not accept homosexuality and you are running the church, or you are running the youth arm of the church, then yes. The example I drew would have been the BEC is not a faith-based organisation. They are not a religious entity and therefore this Bill in its format would say that we cannot discriminate against someone because on their sexual orientation and that’s what it says,” she reiterated.

As it relates to inclusivity and diversity, she said the problem of age discrimination is a major issue.

“So persons when they hit their 50s, looking for a job becomes difficult. ‘Who wants someone who is going to leave or retire within five years, seven years?’ And I am saying to myself, do you think the young persons are going to stay five to seven years either?” the executive director mused. “So having that diversity policy would also be very useful. A policy that you put into practice and it’s not just on paper.”

Brathwaite also pointed to the fact that the national pensionable age needs to be carefully monitored by employers.

“If we are looking at what’s happening in relation to the utilisation of the NIS (National Insurance Scheme), coming out of COVID-19 and all of these things, if we are business planners, and not just HR managers but small business owners to CEOs, these are the wider economic things that you have to consider.”

“If the NIS is being hard-hit currently, there may be the impact that the pensionable age may go up. How are you adjusting and are you looking at adjusting how your workforce will retire? Do you have an ageing workforce? If you don’t have a private retirement plan, is the expectation for persons to work to the national pensionable age? Do you have a precedent around how you handle retirement and therefore persons have an expectation around what their retirement age is in the company? Which is totally your right – you can have a retirement age that differs from the national pensionable age. But is that properly articulated and is it consistently applied,” she queried.

As it relates to policies which HR practitioners should be proactively seeking to change, Mayers-Granville said they must take another look at their job descriptions and specifications.

“That will be key, and then informing your recruitment policies and promotion policies. The focus should be on a genuine occupational qualification. Outside of that, there is an economic case for diversity and inclusiveness. And therefore it would be prudent to have a policy that speaks to diversity,” she stressed. (JH)