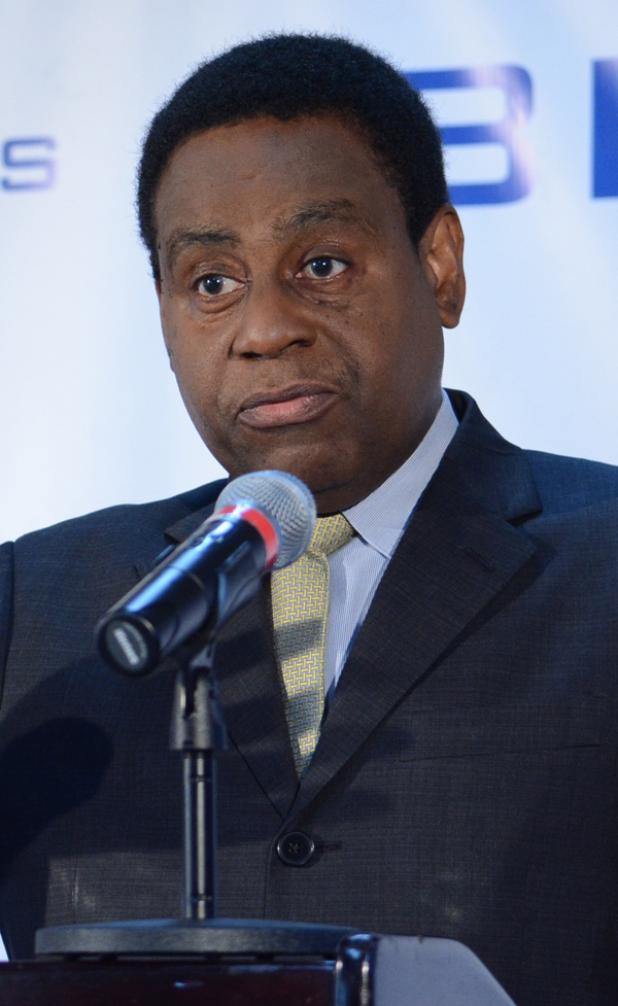 Governor of the Central Bank of Barbados, Cleviston Haynes. 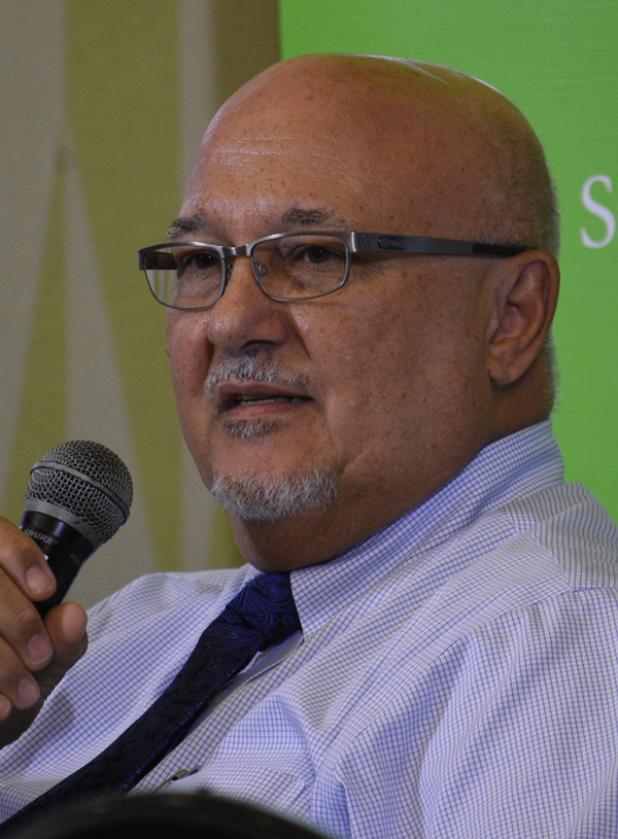 WHILE the Central Bank’s review next week will focus more on the subject of economic growth, foreign reserves and other key macro-economic variables, activity relevant to the private sector will also be of importance to that process.

That is going to be an important factor in the review as it will offer up some insights on how the business community did in 2020, and what is the likelihood for improvements down the road as Barbados navigates COVID-19 and the deep-seated recession in the economy.

It is expected that issues like financing business, and how those hard-core private sector-led economic sectors performed during the nine months ended September 2020.

It was indeed a rough period for businesses with most of them having to deal with declining operations, lower exports and overall sales, and still having to come to grips with staff levels during the difficult second quarter period.

Declining sales and reduced business operations led to job losses, which were also influenced by the completion of private sector construction projects.

Job losses in the private sector was one of the issues the Bank’s Governor, Cleviston Haynes, revealed to the media when he met with them last August to assess the performance of the economy. He even went so far as to hint that more job losses were likely during the remainder of 2020, an indication of just how tough the economic situation had become.

“We do not have any data from the Barbados Statistical Service on actual unemployment rate, but I think based on the information that we have to say that there has been a very significant increase in unemployment over the last three to four months,” he said back in August.

So significant was this that the National Insurance Scheme reported it had disbursed $108.6 million in unemployment benefits to unemployed workers between March 23, 2020, and September 18, 2020.

There were 35,455 claims for benefits. These figures were significantly higher to what obtained in the January to December periods 2017 to 2019.

The Government had come to the rescue of a number of companies, including those in tourism, through a programme of financing. Included in that package is a clause which has tied financial assistance to the retention of jobs.

The review is coming at a time when companies, with end of year and nine-month reporting periods around this time, are preparing to release their financial statements. Others with December reporting period will be doing the same nonetheless, providing an insight into their operations.

Those that were able to break-even, where they were neither making losses nor reporting profits, will most likely want to keep their heads above water. Those that felt the full effect of the COVID-19 impact remain even more challenging.

While many persons have called for the private sector to take the lead in stimulating the economy and that Government stick to its policy of being the facilitator, whatever happened in such sectors as tourism, international business, manufacturing, construction and wholesale and retail, a lot of this has not taken place. This is a reflection of the problems the private sector faced during the year. It is expected that the declines this year in those sectors will be showcased in the review.

As a consequence of this, such yardsticks as return on assets, return on equity, inventory turnover, and all the other barometers used to measure private sector/company performance, while satisfying shareholder expectations, will turn out not to be that impressive around this time.

A year ago to this date, it was revealed that lending to the private sector by deposit-taking institutions fell by almost one per cent. That was a reflection in what the Bank said was the fall in construction, manufacturing and agriculture at the time. While that was taking place domestic currency deposits increased 1.1 per cent, culminating in a further build-up of excess liquidity in the system, the Central Bank of Barbados Governor reported then.

“At the end of September 2019, the commercial banks’ excess local cash at the Central Bank was above 18 per cent of domestic currency deposits,” he stated.

What will be the policy going forward to improve business activity, revenue, profitability and some of the barometers referred to earlier? As has been stated so often in the past, there are projects out there waiting for the green light to get them off the ground. They are not only to promote private sector construction activity, but to give a lift to the overall economy.

Unfortunately, these projects have remained stalled and the simple fact is that with uncertainty still prevailing, not much is expected to change in a hurry.

Quite recently the Chairman of the Barbados Private Sector Association, Edward Clarke, was quoted as expressing surprise at the delay in getting those projects off the ground.

Elsewhere across the private sector with tourism and manufacturing still weak and no real movement in the wholesale and retail areas of the economy, the picture does not appear too rosy.

This may therefore redound to the fears which the Governor expressed about unemployment numbers rising. To this, one can add that Barbados is ending 2020 with no ease to the recession, which would now be with us three consecutive years.