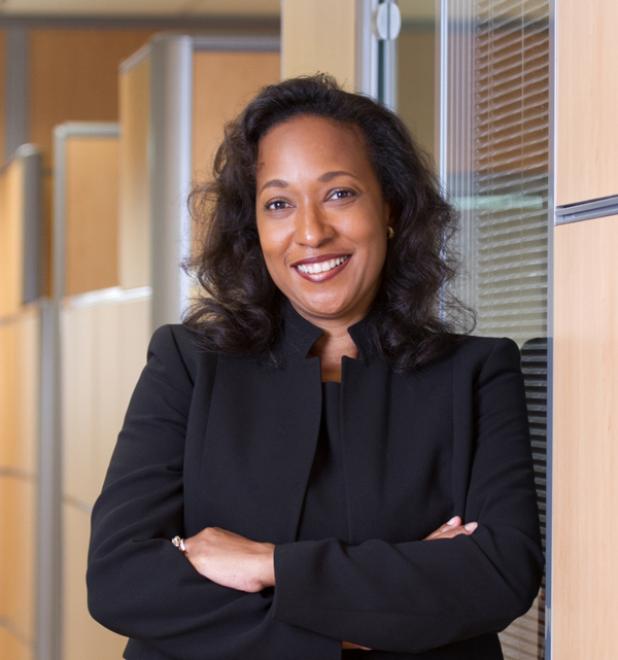 RATHER than go after new trade agreements Barbados and Caribbean countries should try to work the ones that they already have in place with other states.

This piece of advice has come from the Executive Director of the International Trade Centre, Mrs. Pamela Coke-Hamilton during a webinar hosted recently by the Shridath Ramphal Centre at the University of the West Indies, Cave Hill.

According to her, there is no point in entering new negotiations if the agreements that we currently have with our traditional markets where we already have an advantage and we are not using them,” said Mrs. Coke-Hamilton speaking from in Europe. She said that countries of the Caribbean have signed more trade agreements per capita than any other region while at the same time not working those agreements.

“We continue to operate at a disadvantage with those markets we have signed agreements with,” she said. Ms. Coke-Hamilton pointed for example to the fact that 12 years after signing the CARIFORUM Economic Partnership Agreement with the European Union, the region’s utilisation rate of that agreement is minimal at best.

Querying therefore the point in negotiating new agreements, Mrs. Coke-Hamilton, a former Director of the SRC insisted that this is something we in this region need to look at. She stated further  that approximately 70 per cent of private sector employment is generated from medium and small scale enterprises. They also face a wide range of internal and external factors which affect their trade. “That is the fundamental issue,” she remarked.

Indicating some of the factors which limit trade involving this region and other countries, the International trade official made it known up front that the high cost of doing business is a deterrent. Our electricity costs, apart from in Trinidad and Tobago and Guyana, are prohibitive by a lot and therefore we have to begin to look at how governments facilitate green recovery, how do they begin to use alternative energy resources to promote the capacity to produce,” she mentioned.

“The second thing is a lack of technology and innovation. We have probably the lowest world average of research and development at 0.7 per cent,” she said while also referring to the fact that the Caribbean continues to provide an 20th century educational system for the 21st century, a point raised by another panellist. A third issue, she explained is connectivity where there has been a lot of talk about e-commerce. She added that the present situation with that is that there is still no access by the hundreds of thousands of people and suggested this is a problem that must be tackled. (JB)