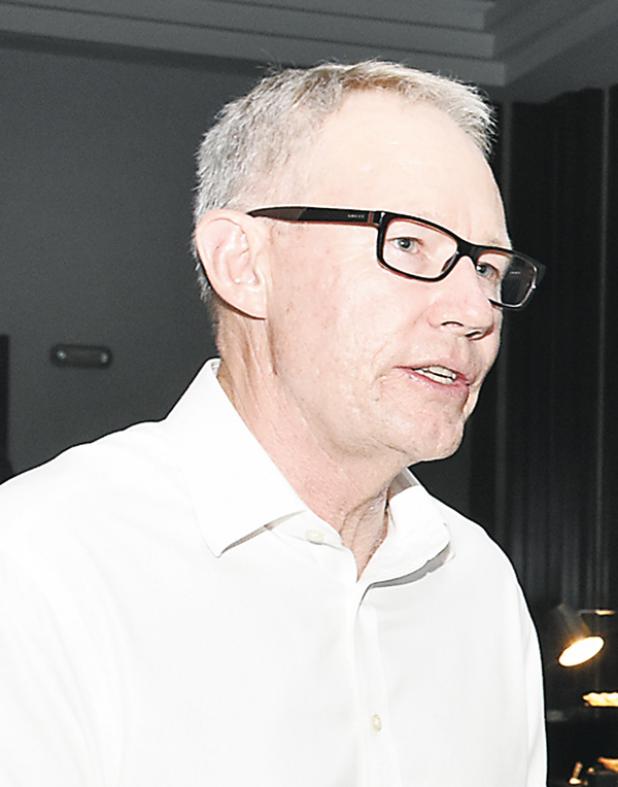 A Canadian offshore company based in Barbados said that it will continue to play its part in contributing to the economic progress of Barbados.

Adrian Meier, Deputy Chairman of Cidel Bank and Trust, gave this assurance while speaking at a 20th anniversary awards ceremony the company held at the Sandals Royal, Maxwell, Christ Church.

Speaking before a large audience, Mr. Meier said that they will continue to provide high paying meaningful jobs, as well as purchasing goods and services, paying their taxes and most importantly, converting substantial US dollars into Barbados currency.

“Even with the continuing pressure on the Barbados board, we expect to continue providing substantial group services to other businesses,” the Deputy Chairman promised.

Cidel Bank and Trust was started in Barbados in 1999. It had to abort its 10th anniversary celebrations following the onset of the 2008 global economic crisis, a point highlighted by Mr. Meier.

It currently employs about 175 persons across four offices and of which 90 are located at the Barbados branch. The company manages some $9.4 billion in six regulated entities.

Explaining how the Bank conducts its business, the Deputy Chairman said that the overriding reason in his opinion is that “we do what we say we are going to do”. He also said that there is good and long lasting business client relationship and that decision making is done for the long term.

The Cidel Bank and Trust official said they applaud the changes which are taking place in Barbados since the general elections in the country last May. He said that the steps being taken to restore the country’s fiscal situation and improve government efficiency will enhance Barbados’ reputation as a place to do business. Barbados currently has a low ranking in the World Bank doing business survey.

The Barbados Prime Minister, Mia Amor Mottley, said her Government is looking to push ahead without which it would be meaningless.

At the moment the Barbados economic is not growing since the economy continues to languish in recession.

She said that apart from tourism the Government will be looking to international business to assist in boosting economic growth.