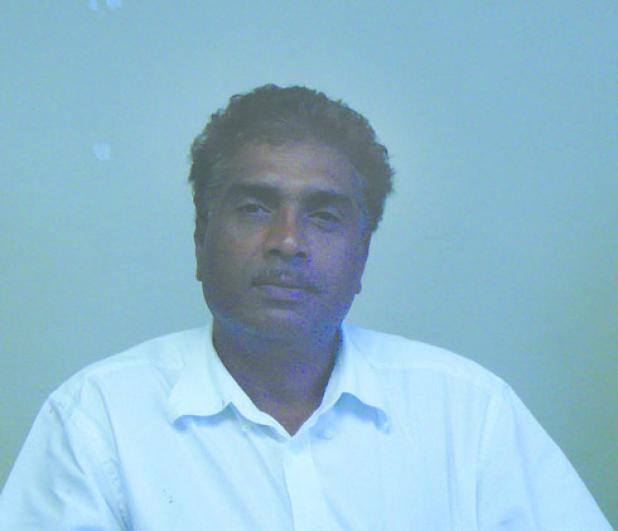 BARBADOS needs to build a new sugar factory to coincide with the added thrust to expand sugar production up to around 15 000 tonnes, produce special sugar and manufacture more products to make the industry even more viable.

This advice has come from Mr. Ram Sahadeo, Technical and Managing Director of Sugar Engineering and Consulting Limited, a firm located in Christ Church.

In an exclusive interview with Business Monday, Mr. Sahadeo said that with additional Government support and confidence returning to the industry by the farming community, a new factory would bring fresh life into the sector, which has the potential to earn more foreign exchange for the economy.

He pointed out that the factory can be located in the area between Bulkeley (St. George), and Carrington (St. Philip) – a rich farming area.

“It can be built for approximately Bds$100 million, way below the Bds$200 million and $300 million figure which was proposed in the past,” he suggested.

“You have the land already, you can develop the facility which should be owned by cane farmers, using the very good mill at Andrews Factory which can be transferred to the new facility, and have a simple factory,” he further suggested.

“When I say simple, I mean it will be modern, efficient, the mill drive will be driven with electric motors instead of steam turbines. The products will be special or high grade sugar, rum, and water,” Sahadeo explained.

“The best thing that can happen to the industry is for the present government to come up with a plan for a new and simple sugar factory, in consultation with farmers, and then make it into a cooperative,” the engineer stated.

He also reasoned that once the new factory is in place, there will be no need for Portvale, which should be closed and the equipment sold off. He is hoping that the industry can target increased production of sugar, starting with about 15 000 tonnes, which would be helped by returning several acres of idle land back into production.

He further believes it won’t cost a lot to bring land previously under sugar cane cultivation back into production. He pointed to Grenada, where there is a project being undertaken by an Irish investor to grow sugar cane for the production of rum. Grenada went out of sugar production for several decades. “So I am hoping that since there is an incentive in place for local farmers to plant more canes, we can get sugar production up to 15 000 tonnes quite easily in the initial stages, and all of this will rebuild confidence in the farmers that there are plans to keep with the industry,” Mr. Sahadeo said in the interview.