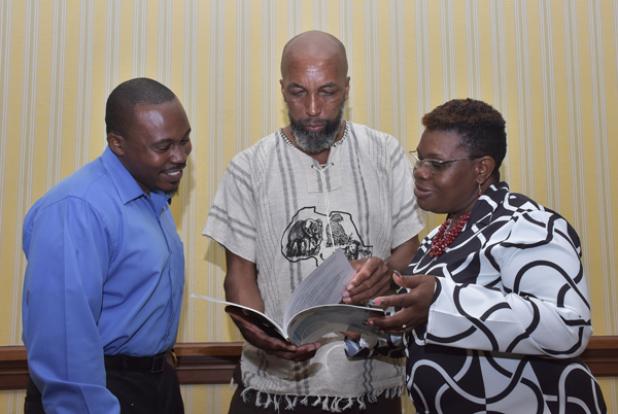 THE Barbados Teachers Cooperative Credit Union Limited (BTCCUL) is making it easier for members to borrow in the wake of a slowdown in lending.

This is according to Lorton Graham, President of the BTCCUL, as members met last Saturday at the Hilton Barbados for their annual general meeting.

The Credit Union has had another successful year in spite of the ongoing economic conditions in Barbados.

However, Graham noted that the year in review coincided with the implementation of the Barbados Economic Recovery and Transformation (BERT) programme, which has had a damper on business.

Graham said in his report that the income stream from loans in the organisation over the last few years has not been as strong as the Board of Directors would have liked.

“This may be attributed in part to our existing demographics. As a consequence, we have continued to modify our loan policy with special emphasis on interest rates to make loans more attractive for our members,” the President noted.

“We have also amended our by-laws to reduce the cost and other requirements previously required to become members,” Mr. Graham said.

“Whereas the credit union’s respected position in the movement remains in tact, it is a regret that the desired growth in membership and general business has not been realised,” he reported.

There was a four per cent decline in loans sought by members when compared with the corresponding period last year, with a drop of 11 per cent in their dollar value, the President remarked.

He pointed out that a marketing strategy has been discussed with a view of reversing this trend and that the proposed activities have begun “which we anticipate will bear fruit”.

During the last financial year the number of loans disbursed amounted to 775 totalling some $7.0 million.