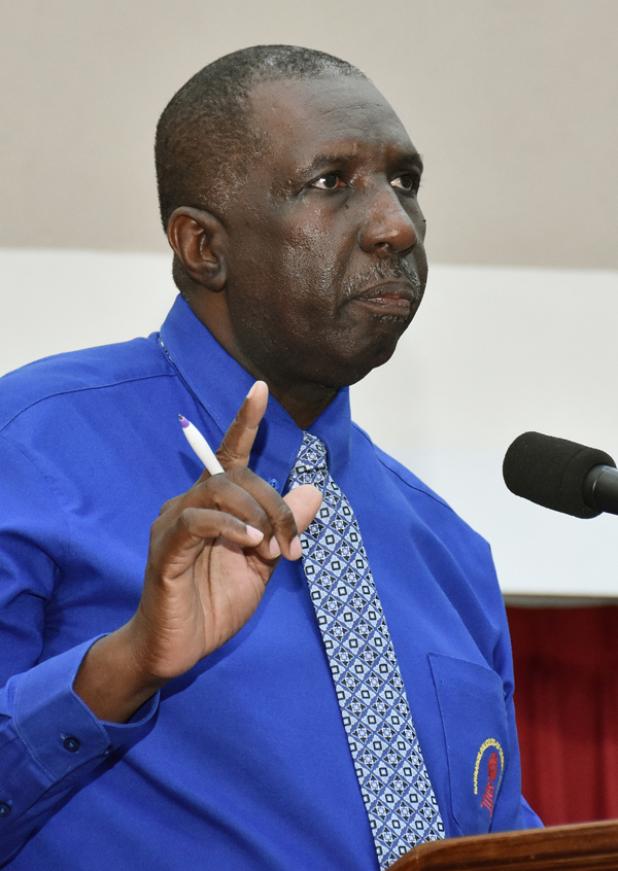 WITH Barbados maintaining its search for ways out of the present global health and economic crisis, one credit union stalwart is urging the island"'s largest credit union to play a role in that process.

Haynes was one of those paying tributes to the BPWCCUL at a recent 50th anniversary celebration, and in his presen-tation, he saluted all the pioneers who started the credit union.

"As we reflect on 50 years of service, the BPWCCUL has been the flagship of the co-operative movement in Barbados," Haynes told the function.

"But more important, it has been the beacon of all credit union systems in Barbados and in the Caribbean," he remarked, while saying they stand proud for the credit union.

According to him, this institution has paved the way for the economic enfranchisement of each and every Barbadian.

"We in the credit union sector have transformed Barbados."

He pointed out that the credit union sector has moved persons from the lower working class to the middle class and upper class by providing services hitherto not given since the early 1960s.

"So this great movement primarily is about people and pooling the resources of each and everyone for the benefit of the society," Haynes declared, while noting they have a major task ahead.

"As we reflect, given the challenges of COVID-19, given the economic challenges of our country, it is this movement that will have to raise its hands in the air and help our brothers and sisters," he reasoned.

"This is what the credit union's ethos is all about," Haynes said.