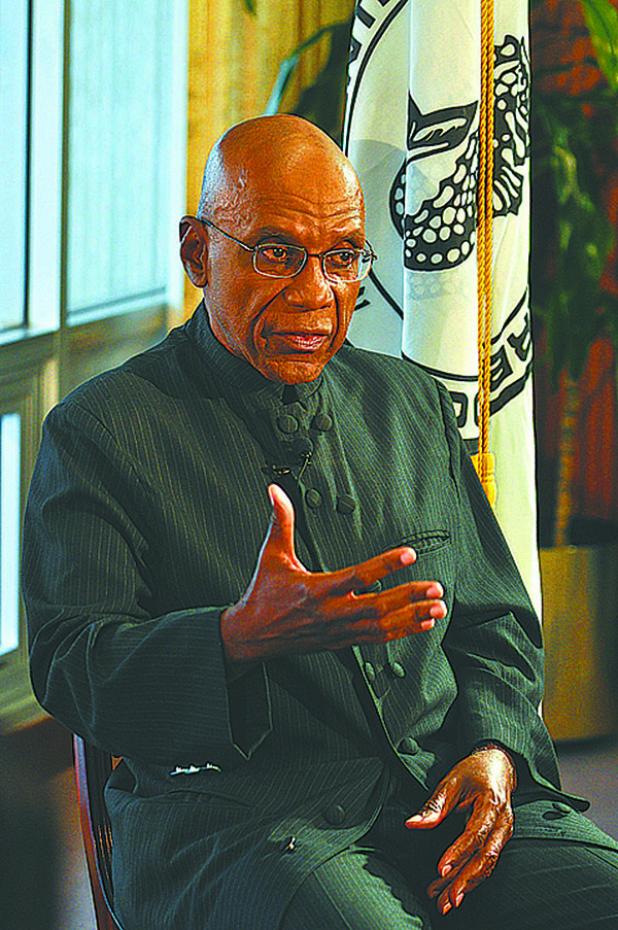 Mon, 04/18/2016 - 12:00am
THE Barbados economy expanded by just under one per cent in 2015.
That’s according sources close to both Government and the Central Bank of Barbados (CBB).
Originally, the growth for 2015 was 0.5 per cent.
One official has told Business Monday that the revised estimate of 0.9 per cent growth came about as a result of some corrections to the forecasting model which the CBB had been using. It is believed that the matter had been identified by a team from the International Monetary Fund (IMF) which was in Barbados.
However, it was also pointed out that the growth figure could be highlighted in the next Article Four Consultation which the IMF will be releasing on Barbados.
Just recently, the Governor of the Bank Dr. Delisle Worrell hinted about the revised figure during his latest Economic Letter.
He was at the time highlighting the likely overall savings to the economy once there was a more robust renewable energy sector.
The Governor said that the overall impact on the economy, assuming those savings were generated, would have raised our “economic growth rate from about one per cent (Central Bank revised estimate) to more than five per cent.
“In the Caribbean growth league tables, Barbados would have been number one last year,” he said.
The 0.5 per cent growth rate put out by the Bank for 2015 was on the back of a 15 per cent increase in visitor arrivals between January and December 2015. While the non tradable sectors expanded 0.2 per cent, the tradables were higher at 1.6 per cent.
“What stands between us and this beckoning future is the investment that has to be made in solar photovoltaics, wind generators, storage facilities and power distribution,” Dr. Worrell maintained.
He noted that the country has already made a promising start in the direction of energy independence since individuals and businesses have taken advantage of fiscal incentives to install solar systems in increasing numbers.
The Bank is projecting economic growth of about 1.8 per cent in 2016, a forecast which is very similar to what rating agency Moody’s said it anticipates for the island.