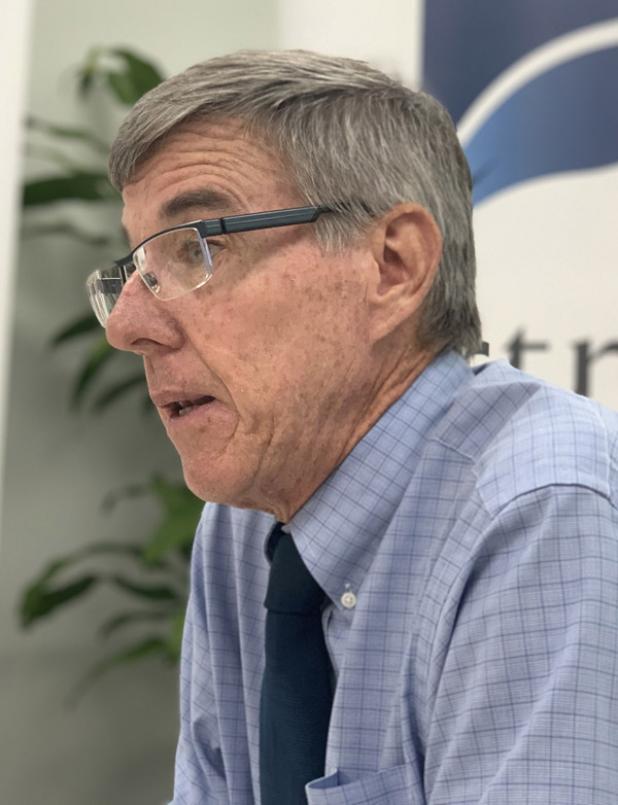 He explained that it was a plan that allowed for several, unrelated employers to join the single plan.

“It is a mechanism that is foreign to Barbados, the norm being that every employer that wants their own pension plan takes out their own plan and has it registered just for them. But this now allows multiple employers who may not have had all of the resources available to them like a large employer would through their HR department, to offer this pension plan to their employees without the hassle of what it takes to run a pension plan,” he said.

“So for example, you have to have trustee meetings, organise audits, organise actuarial evaluations. No matter how small your plan is, it could be for two people or five, you still have to do all those things to run your plan and this now takes away all that stress and effort from the employer and now rests with the Board of Trustees from the Multi-Employer Plan,” he said.

“There is flexibility in the sense that each employer that joins the Multi-Employer Plan can decide its own contribution rates, vesting period, retirement ages, which are all quite different to any employer. So the flexibility is still there, just the hassle and stress of running a pension plan is now removed and with that extra capacity and time, employers can now concentrate on what they do best, running their business.”

Delmas noted that while this was a new concept to the Barbados pension landscape, he believed that there is a strong need for it as it will facilitate those employers who would have considered having a pension plan, but decided against it due to the expense and the effort involved. So it is against this backdrop that the Multi-Employer pension plan will have a strong role to play in the Barbados landscape.