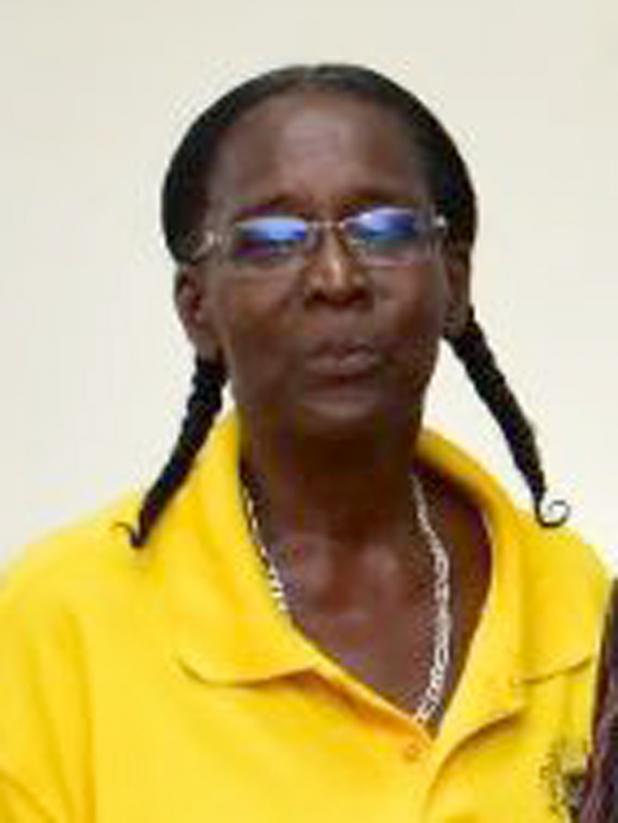 DAIRY farmers in Barbados are hoping for a change in their fortunes and that for their industry, things will improve starting this year.

Echoing these sentiments is Annette Beckett, who heads up the Barbados Dairy and Meat Producers Association, in a recent interview with Business Monday.

A long-standing dairy farmer, Ms. Beckett spoke against the background of the several pressing issues which she and her colleagues in the industry continue to face.

They range from not having a price increase for their milk sold to the Pine Hill Dairy for years, high production costs, persistent drought, and extremely high water rates.

So significant are these that milk production has fallen to the point including last year, that the sector was unable to make a meaningful contribution to Non-sugar agriculture.

Ms. Beckett said that this year has opened with rainfall and she is hoping that this continues since it can bring much relief to the dairy farming community.

She pointed out that one of the reasons for the decline the sector has experienced in recent years stemmed from the prolonged drought the country went through since 2018.

The drought had stunted the growth of grass, which provides feed for the animals. “With this rainfall (we are getting) we are hoping it will be maintained, and we will get the necessary and quality forage for our cows,” according to the farmer.

Forage is grass and the small shrubs growing between the grass contain protein that the cows require to boost their nutrition.

However, drought is not the only problem which they have encountered as the industry looks to come to grips with the other pressing challenges.

“One of the things we are faced with is the high water rates, which went up 100 per cent,” she remarked. Meetings have been held with the authorities to see where some relief can be granted to farmers, but unfortunately, she said, nothing has come the way of them.

“We are paying the commercial rates, it has affected us and in the drought we were unable to do water harvesting,” she complained, while noting the pressure this is placing on farmers and their animals.

She said that one cow, for instance, consumes as much as 15 to 20 gallons of water a day.

But even as that remains a concern, the fact that farmers have not had a price increase for milk delivered to the Pine Hill Dairy for many years, is another setback.

According to her, “The costs of our inputs and especially feed costs are going up and we have no control over these things. The last two to three years have been real challenging.” A price hike for the milk would assist in easing some of the pressures on farmers.

The President indicated that again they have had several meetings with the Dairy and are trying to change that situation.

One positive outlined by Ms. Beckett is the fact that imported cows are doing well and there are no issues with them, she admitted.

It takes between 12 months and 14 months for the development of a calf and then for it to get pregnant and subsequently produce milk.

“So we are trying to hold steady so that when things improve, we can sell more milk,” she remarked.

However, another concern is that consumers do not have the money to buy milk.

Ms. Beckett pointed out that because of the money they have invested in the industry, farmers are unlikely to get out of it.