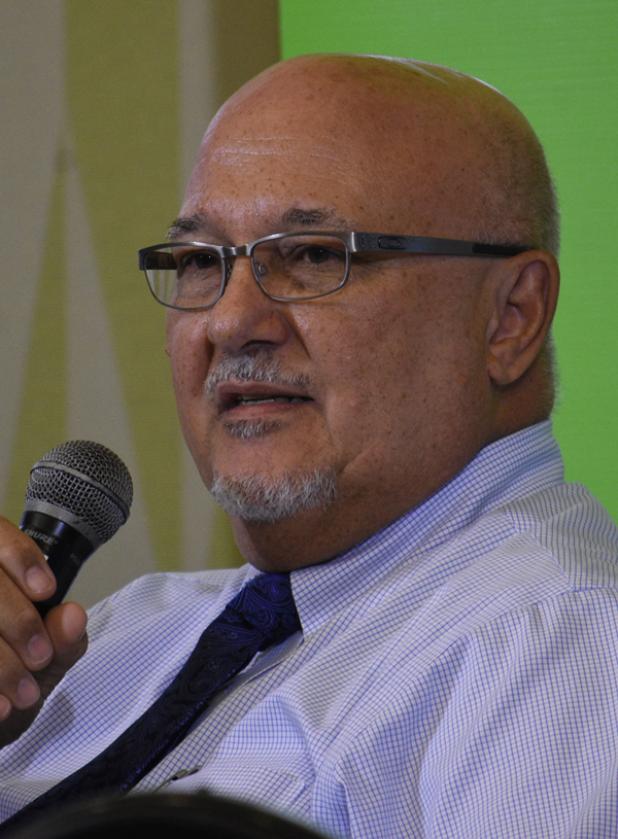 TOTAL expenditure in the first three quarters of the fiscal year was $1,909 million, which was $92 million or 5.1 per cent higher than the $1,817 million in the prior year.

That’s according to the Monitoring Committee tracking the work of the Barbados Economic Recovery and Transformation (BERT) programme.

The Committee, which is chaired by Edward Clarke of the Barbados Private Sector Association (BPSA), said that the majority of the additional expenditure some $89 million related to interest now that the restructured debt is being serviced again.

BERT is the programme the Government of Barbados (GOB) has put in place to improve the economy under the Extended Fund Facility (EFF) arrangement the country has with the International Monetary Fund. Many of the targets set under BERT were met by December 31, 2020 deadline.

During the period ended December 30, the IMF executive board completed its fourth review under the EFF, agreeing that all performance criteria had been met, all structural benchmarks had been completed, and the Board approved a further US$94 million disbursement, including an augmentation of the EFF by an additional US$69 million to address the continuing challenges the Barbados economy faces owing to the global coronavirus pandemic.

Concurrent with its review, the IMF executive board agreed with the GOB’s requests for the further modification of performance criteria, allowing for a reduced primary surplus target of minus 1 per cent of GDP for fiscal year 2020/21 (down from a positive 1 per cent revised target agreed at the time of the third review). This change is in recognition of significant revenue losses and the need to support spending on public health and social protection in response to the pandemic. In addition, four new structural benchmarks were introduced, and the due dates for three others were reset due to the impacts of the pandemic in progress.

While overall revenue collection fell short of the target under the BERT Plan, expenditure was sufficiently contained allowing the adjusted primary balance minimum target of $33 million to be achieved.

According to the committee, $25 million of the increase was on grants to public institutions and a further $22 million on capital expenditure, primarily in the Ministry of Energy and Water Resources on infrastructure upgrades and in the Ministry of Health and Wellness related to COVID-19 management.

“These increases were partly offset by reductions in spending on goods and services, which have so far been $35 million lower than the prior year,” according to the Committee.

It should be noted, the Committee said, that the additional interest expense has no impact on the primary balance.

In its assessment of Non-accumulation of Central Government external debt arrears, the BERT Monitoring Committee said that under this performance metric, the Central Government may not incur new arrears in the payment of its external (foreign) debt obligations at any point during the programme. The definition of new arrears excludes debt where a debt restructuring is being pursued.

As for the ceiling on public debt, the Committee said that this maximum limit applies to Central Government’s domestic and external debt, Central Government’s guaranteed debt, and arrears. As of December 31, 2020, the stock of total debt was $12,816 million versus the cap of $13,146 million.