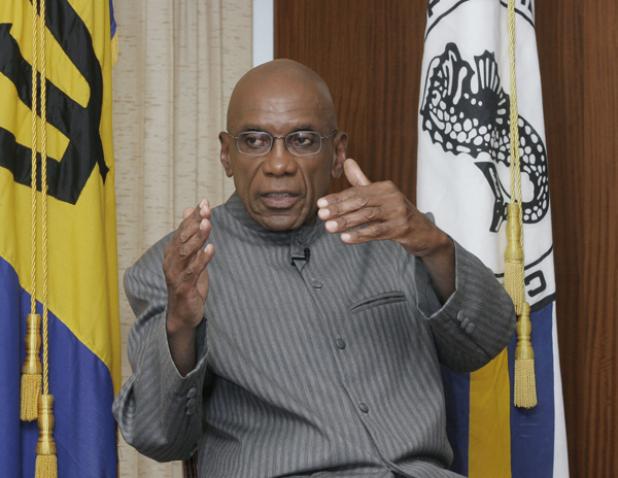 Business Monday: Assets can be helpful

EX Central Bank of Barbados Governor, Dr. Delisle Worrell, is advising that Government use some of its assets to improve the country’s fiscal position.

In his November 2018 Economic Letter, Dr. Worrell reasoned that this can be done by developing strategies to increase income from these assets. He said that as with individuals and companies, Governments may sell assets to pay down debt.

“But a better strategy for the long term is to use the assets more efficiently to generate more revenue,” said Dr. Worrell who is also an Economist.

He remarked that the Fiscal Monitor, a publication of the International Monetary Fund (IMF) has pointed out that Australia, New Zealand, the UK and Uruguay have used this approach to public wealth to improve public finances. They have identified the size and nature of public assets, and set about to increase revenue by better management of these assets, he maintained. The economist pointed out that these countries offer examples that Barbados might do well to emulate.

The list of Barbados Government assets, according to Dr. Worrell, includes all public buildings; all NIS properties;

• the Queen Elizabeth Hospital (QEH) and other health facilities;

• educational facilities; roads and other infrastructure;

• the Air and Seaport; public sector vehicles and equipment;

“More profitable and efficient management of public assets is another reason why a thorough, top-down reform and modernisation of public services must be given high priority,” he said.