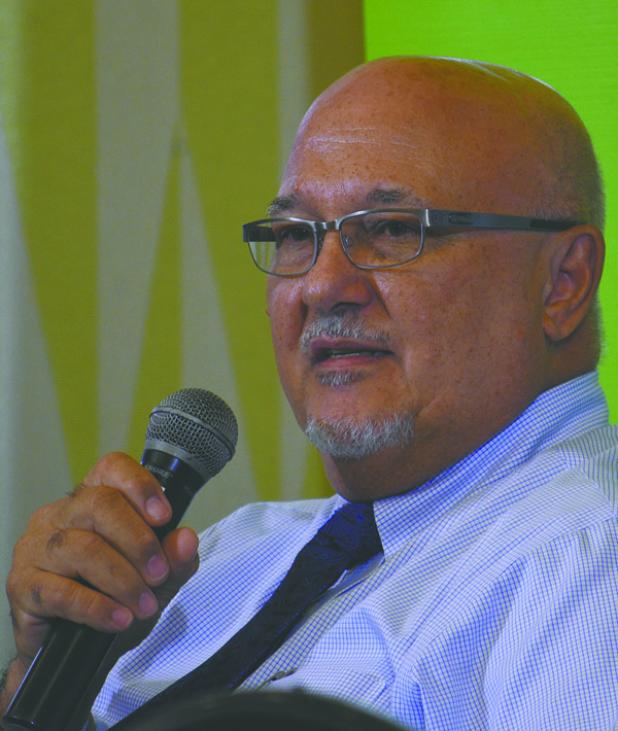 THERE is optimism within the local sugar cane industry that the sector could see better times ahead.

While sugar output this year is likely to be somewhat better than that of last year, Edward Clarke of the Barbados Farms Limited (BFL) believes that the optimism springs from the commitments from Government about supporting the industry while resuscitating it.

BFL is the country’s leading farming group and is listed on the Barbados Stock Exchange.

He told Business Monday that with financing having already been settled by the Government, and commitments for five years, they in the industry will be moving forward to improve the situation.

Clarke pointed out that “this is the first time in many years that financing for the industry had been settled so early”.

Last year, some 7 000 tons of sugar were produced, one of the lowest outputs in recent years.

However, the BFL official noted that while the industry did not have the level of rainfall that would have been appropriate, output could be better.

He added that a lot will depend on the start of harvesting this year’s crop. Last year, harvesting commenced around late February, early March, while it did not get off the ground until April the previous year.

He is hopeful for a start next month, and according to him, “we look forward to the factory being more efficient”.

It was noted that at a meeting of the Council for Trade and Economic Development (COTED), a lifeline was provided for Caribbean sugar-producing nations. It involved getting more white plantation sugar output sold in the region, and brown sugar – which is already protected by the Common External Tariff – continues to benefit from that facility.

Analysts say that this is the time when management officials are assessing the outlook for the industry.